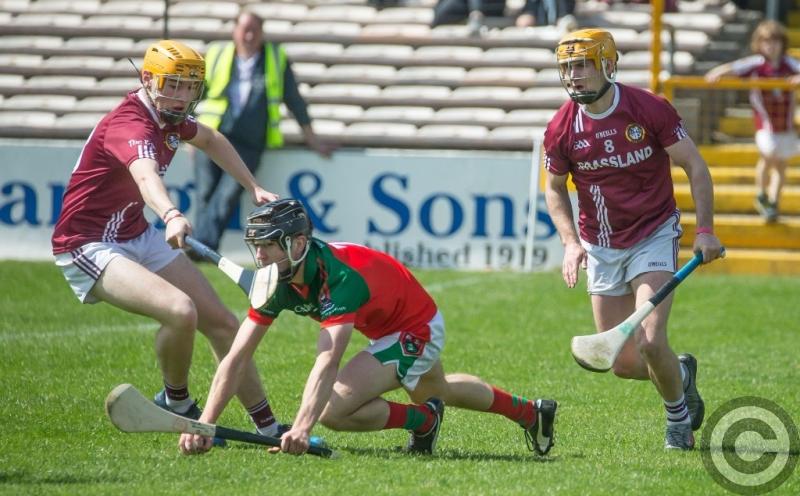 Dicksboro maintained their 100% record in the Kilkenny senior hurling league - but only just.

The city side took a big step towards securing their fourth straight win in the competition when Shane Stapleton's 56th minute free went all the way to the Bennettsbridge net.

The goal was a cruel blow to Bennettsbridge who, inspired by the sharp shooting of Nicky Cleere, had looked like spoiling the 'Boro unbeaten run. They led by 1-12 to 1-9 at the break, Cleere shooting eight points, while Liam Blanchfield and Oisin Gough traded major scores.

Bennettsbridge continued to hold the lead for the majority of the second half, and looked like grabbing that win until Stapleton's late goal stopped them in their tracks.