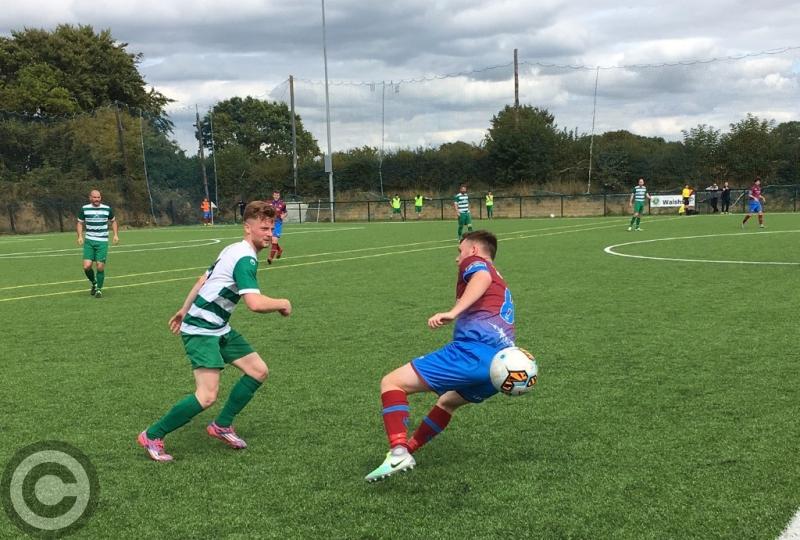 Evergreen may have had hopes of causing an FAI Cup upset, but they were brought back to earth as Drogheda United made sure of their place in round two.

The Airtricity League Premier Division outfit delivered a late charge which saw them stifle the city side and leave the Kells Road with a solid win.

Drogheda were quick to take control of the game, taking the lead when Chris Mulhall slipped the ball home from close range after eight minutes.

Evergreen were rocked by that goal, but almost made the perfect reply before the half hour. Conor English gave Drogheda a fright with a beautiful, dipping shot which looped over goalkeeper Stephen McGuinness, but the ball crashed off the far post and stayed out.

Drogheda, who had former Evergreen player Davy Mulcahy as captain, stepped up the pace to close the game out in the final quarter. Sub Ryan Masterson made it 2-0 with a 71st minute lob before Mulhall bagged his second when he seized on a rebound after Johnston beat a wicked Masterson strike away.

Pete Mahon’s side finished with a flourish and made sure of their place in the second round when sub Mark Doyle powerfully headed home from an Adam Wixted corner four minutes from time.