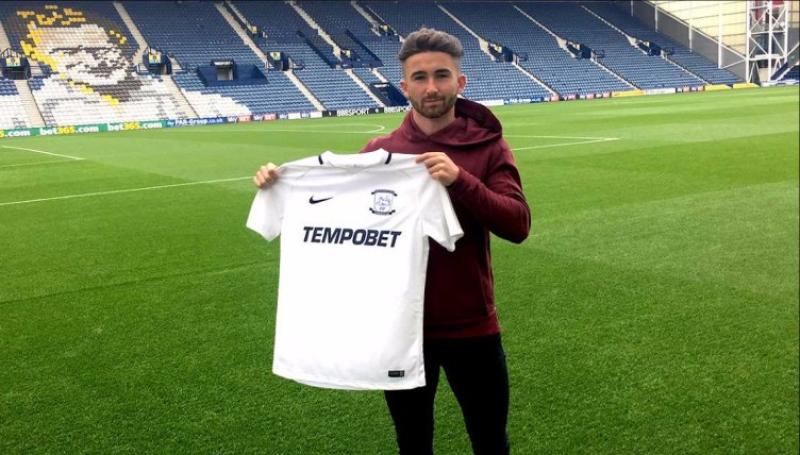 Sean Maguire has earned his first call-up to the Republic of Ireland senior squad just weeks after making his debut for Preston North End PICTURE: PNEFC.NET

Sean Maguire's wait to wear the green of Ireland may be over.

The Kilkenny striker, who has just signed for Preston North End, earned his first call-up to the Republic of Ireland's senior men's squad for the games away to Georgia and at home to Serbia.

Irish manager Martin O'Neill made the announcement this morning (Monday) at a press conference in SSE Airtricity's headquarters. O'Neill selected a provisional 39-man panel for the games as Ireland aim to push towards qualification for next summer's World Cup in Russia.

Maguire, who remains the top scorer in the SSE Airtricity League due to his 20-goal haul with Cork City before joining Preston, is among three newcomers to the squad. Matt Doherty and Liam Kelly have also been called up while Greg Cunningham, who earned the last of his four senior caps in 2013, is brought in following fine form at club level. 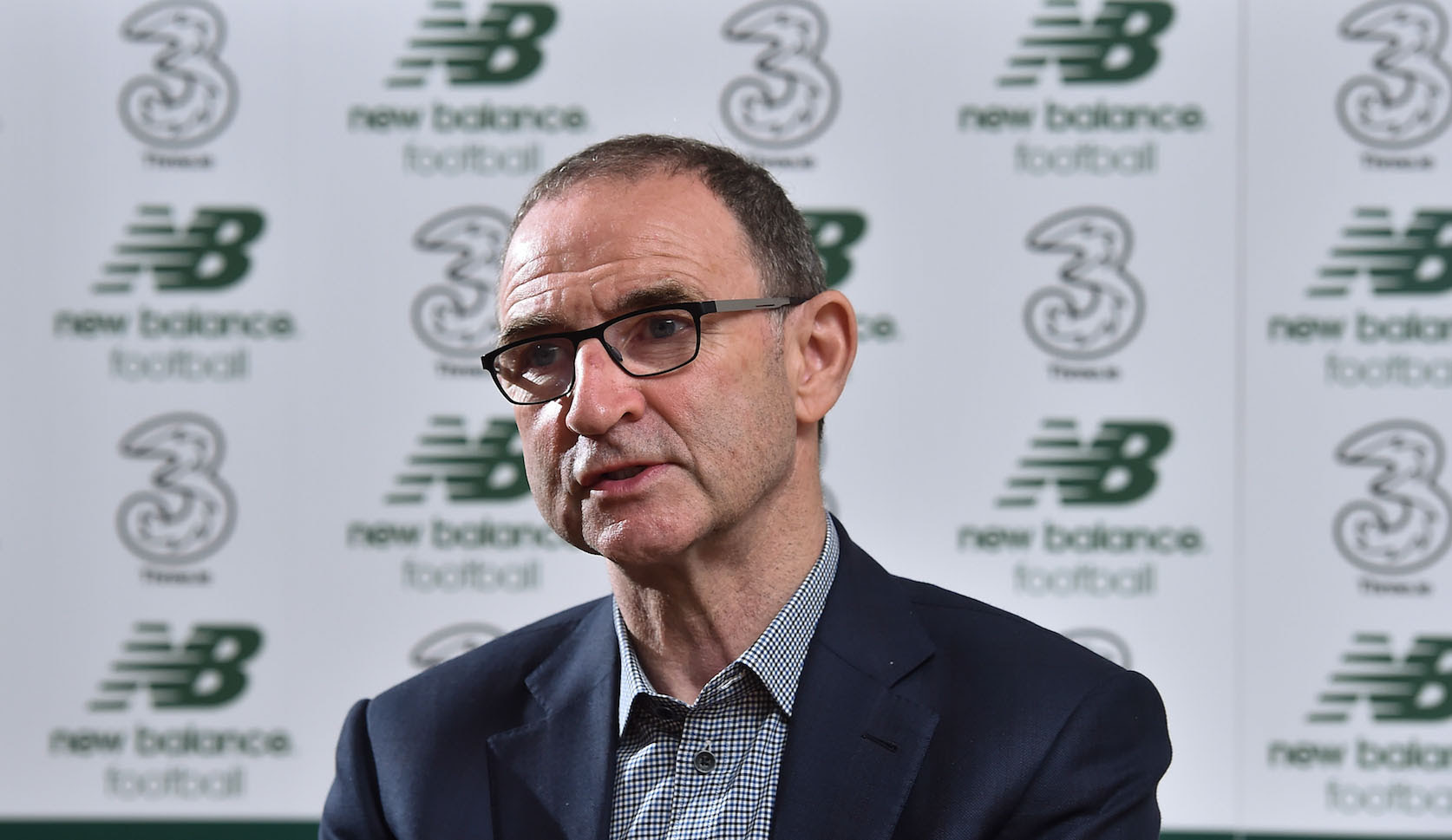 The players will report into camp on Monday, August 28, where O'Neill will trim the panel ahead of training at the FAI National Training Centre. The squad will depart for Tbilisi on Thursday, August 31 and return to Dublin on September 3.

Tickets for the home game against Serbia at Aviva Stadium on Tuesday, September 5 are still available via ticketmaster.ie