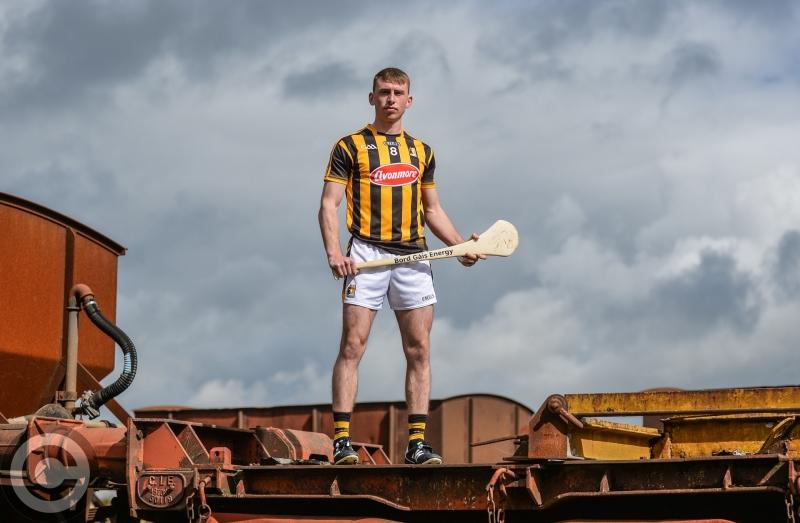 His team may be within touching distance of a place in the All-Ireland final, but Kilkenny under-21 hurler Conor Delaney won’t let his gaze get too far forward.

“We’re not in any position to be getting ahead of ourselves,” the Erin’s Own (Castlecomer) man said ahead of Saturday’s semi-final with Derry. “We have a big game to prepare for this weekend.

“It’s as much an opportunity for us as it is for them,” he said. “The same prize is at stake for both teams and I don’t think Derry will be taking it lightly when they travel to Thurles.

“We would be foolish to do anything less,” he added. “We have to understand the multitude of the task that lies ahead.”
The game may bring the Cats up against an unfamiliar foe, but Kilkenny won’t be going in unprepared.

“I’ve never played against Derry at intercounty level before,” he said. “I have played against Slaughtneil with the club a few times, but we’ve our homework done on them. Their senior side won the Nickey Rackard Cup this year and the under-21s have beaten Antrim and Down. If they’ve reached this level of the competition it’s because they deserve to be there.” 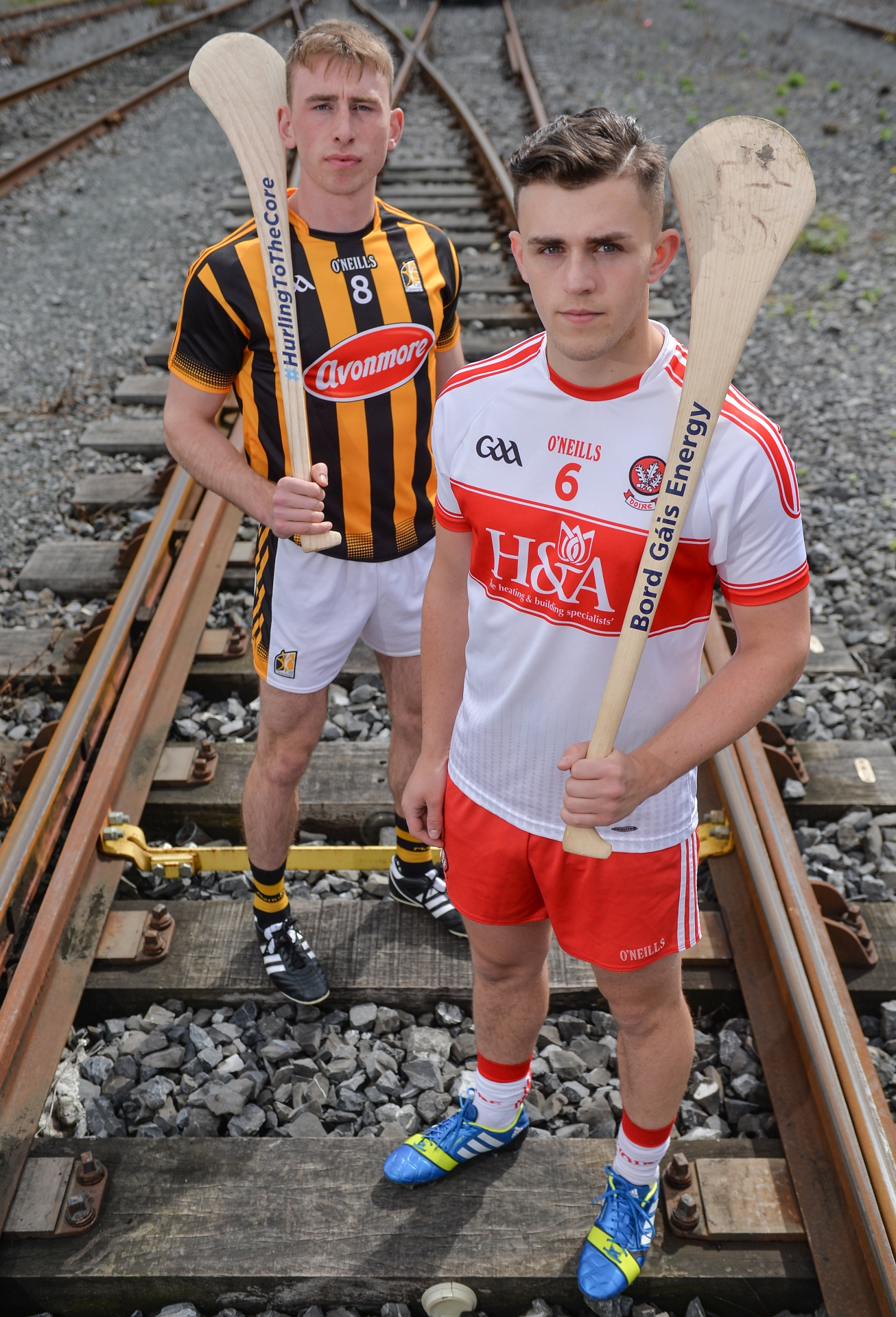 Kilkenny's Conor Delaney and Derry's Ciaran Steele were in Dublin to look ahead to this weekend’s Bord Gáis Energy GAA Hurling U-21 All-Ireland semi-finals. The double header will take place in Semple Stadium, Thurles on Saturday afternoon, with Derry and Kilkenny throwing in at 4pm and Galway and Limerick commencing at 6pm. Fans unable to attend the game can catch all the action live on TG4 or can follow #HurlingToTheCore online. PICTURE: SAM BARNES/SPORTSFILE

Like many people, Delaney is a fan of the unpredictable nature of the under-21 championship.

“There is the added pressure when there’s no back door,” he said, “but that only adds to the excitement for spectators. Games seem to be more attacking and less tactical than some of the senior games have been of late.

“There have been some great games in the last few years,” he said. "Some of us have been involved in a couple of crackers, such as when we beat Dublin with a last-minute goal in 2015.

“There have been many more, such as the Galway and Limerick clash from that year also. Everyone really goes for it in these games, which adds to the entertainment.”

All-out attacking is probably what a full-back doesn’t want to see, but Delaney appreciates the cut and thrust of the under-21 grade.

“It makes it a bit harder, but you have a job to do,” he said with a smile.