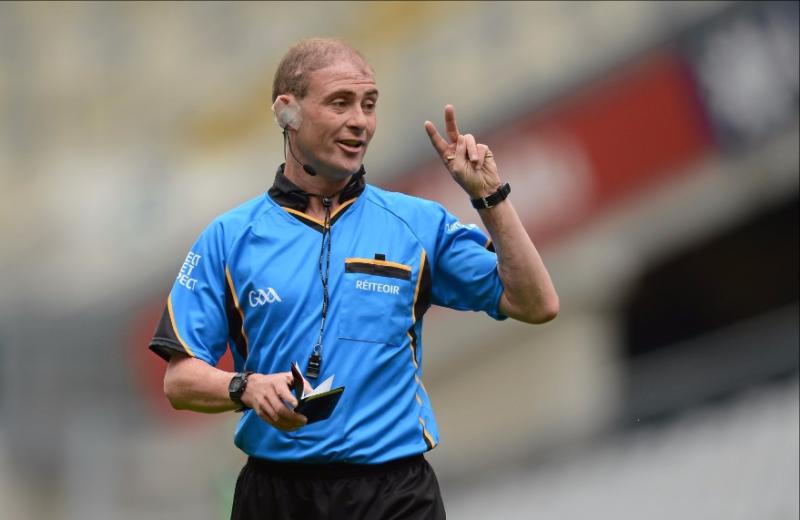 Kilkenny referee, Sean Cleere, has been appointed to officiate at the Electric Ireland minor hurling All-Ireland final between Galway and Cork.
The GAA has confirmed the referees and match officials for the 2017 GAA hurling All-Ireland championship finals on September 3.
Fergal Horgan will referee the senior final between Galway and Waterford.
This will be Fergal’s first senior assignment. The Knockavilla Donaskeigh Kickhams clubman has refereed the All-Ireland minor hurling final in 2014, All-Ireland intermediate hurling final in 2015 and All-Ireland senior dlub final in 2017.
Cork’s Colm Lyons will be the standby referee with Paud O’Dwyer (Carlow) as the other linesman and the sideline official will be Johnny Murphy (Limerick).
Sean Cleere is a member of the O'Loughlin Gaels club in Kilkenny.
In 2017 Sean has already refereed the senior club semi-final between St Thomas and Ballyea, Allianz Hurling League games between Cork and Dublin and Kerry and Offaly, the Leinster hurling campionship clash between Meath and Kerry and Westmeath and Offaly.
Sean has also refereed the All-Ireland under-21 final in 2016 between Waterford and Galway.
Antrim’s Colum Cunning will be the standby referee. The other linesman is James Clarke (Cavan) and the sideline official will be John O’Brien (Laois).
Sean Cleere’s umpires will be Mick Nolan, Colman Loughnane, Seamie Cummins and Bryan Skehan, all of the O’Loughlin Gaels club.