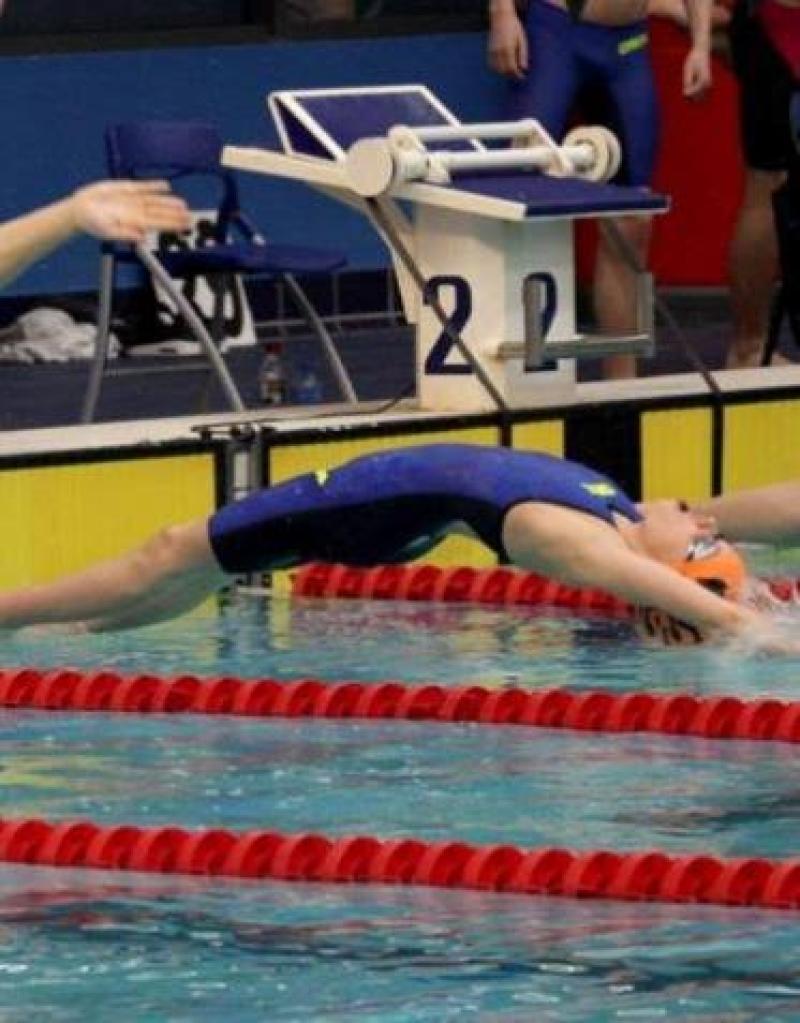 Kilkenny swimmer Maria Godden  has been selected to be part of the Swimming squad at the 2017 School Games National Finals.

The School Games are an integrated multi-sport event for the most talented school-age athletes and will take place at Loughborough University from 31st August to 3rd September 2017.

15-year-old Maria, who is a student at the Loreto Secondary School in Kilkenny and is a member of the Kilkenny Swimming Club, will compete for the Ireland squad in the Swimming. She already has an impressive record of success: Maria won the gold in the 200m backstroke at ISM Berlin last year and  has a personal best of 1:06.58 for the 100m backstroke.

Around 1,600 athletes will compete across 12 sports at the School Games, seven of which include disability disciplines. The four-day event is supported by National Lottery funding from Sport England and delivered by the Youth Sport Trust.

Maria will be hoping to follow in the footsteps of  sporting stars who have competed at the School Games before going on to senior international success.

At the event Maria will experience the excitement of competing at the highest level. She will live in a dedicated Athletes’ Village on the Loughborough University campus, take part in an Opening Ceremony and perform in front of huge crowds of spectators.

“Watching Missy Franklin win four gold medals and set a world record all at the age of 17 at the London Olympics has really inspired me to train hard,” said Maria.

“The School Games National Finals provide a great opportunity for talented young athletes like Maria,” says Ali Oliver, Chief Executive Officer of the Youth Sport Trust. “Competitors get a real taste of what it’s like to be part of a world-class sporting event at the amazing sporting venues of Loughborough University, and the event is a great way to see our future sporting champions in action today.”