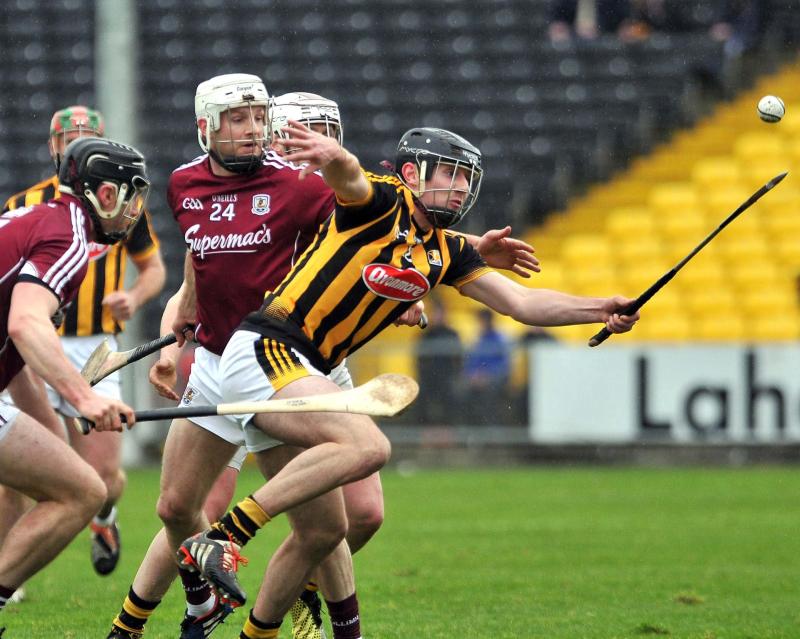 Hurling - give fans more of it

This column comes to you from the press box in Croke Park. It is All Ireland hurling semi-final day, Part Two, and there are 72,022 people in the place (Croke Park, not the press box.)
What is unfolding before their eyes, eyes that turn wide on several occasions in the closing quarter, is the penultimate game in what has been a wildly successful championship.
It may also be the last championship to be held under the structure that has obtained for the past number of years. Would this be a good thing or a bad thing?
Apologies. There are few subjects in the world that make for reading quite as dull as the subject of GAA championship reform, although I suspect the topic of, say, Theresa May’s social life would not exactly leave a person riveted to the page.
Indeed if I’d had a hot dinner for every article I never wrote over the years on hurling championship structures – they went unwritten on the basis that sundry sports editors in sundry newspapers insisted, correctly, that such pieces would make for crashingly dull and abstract reading – I’d be positively spherical.
Still, there’s a new dispensation on the cards and this is as good a juncture as any to explore it. Not least because the point has been made over and over again that hurling “will be lost” next summer when gaelic football moves to a Super 8 championship and that, as a result of this, the hurling championship will require more fixtures too.
It’s an understandable concern. It may also be unnecessarily alarmist.
In the light of how disturbingly one-sided the recent All-Ireland football quarter-finals were, having even more bad football matches in 2018 could well make hurling look glorious in contrast.
Far from becoming more like football and aping it in every way imaginable, hurling needs to become less like football.
Richie Hogan is on record as saying he’d love to be lining out for Kilkenny every weekend. Certainly you can see the attraction for inter-county hurlers.
Four games guaranteed, two home and two away. Part of the reason for revamping Nowlan Park, after all, was to host more games.
Yet that night in Wexford Park back in June was memorable precisely because it was a one-off: a Leinster semi-final, winner takes all.
Had the game been part of a mini-league the anticipation and excitement would inevitably have been diluted. And naturally there was a massive Cork crowd in Dublin 3 last weekend. They hadn’t seen their team play for five weeks, remember.
If nothing else, the experimental system cannot coexist with the National League as it’s currently constituted, as a keen Tipperary reader of this column points out.
“Many of the games that would take place under the proposed new championship structure will also take place in next year’s league: Kilkenny versus Wexford. Tipperary, Cork, Clare and Waterford against one another, all in Division 1A. Dublin, Galway, Offaly and Laois against one another in Division 1B.”
His solution? Amend the proposals and have the beaten Munster and Leinster semi-finalists play off for third place in their provinces with the respective winners advancing to the All-Ireland series and the fourth and fifth-placed teams exiting.
For the record, yours truly is in favour of streamlining the calendar by moving the All-Ireland finals to late August and running off the All-Ireland club finals in December.
Get the latter competition over in the calendar year.
Granted, the argument has been advanced that giving up the traditional September slots for the All-Ireland finals would be to lose out to soccer and rugby in the battle for attention and there’s ample validity in that line of reasoning. But we cannot have it every way.
We cannot demand in one breath that the All-Ireland finals continue in their September slots while in the next breath complaining that there are not enough Sundays for club matches.
Or call for an enlarged championship to help promote hurling and simultaneously bemoan the plight of the ordinary club man.
More championship matches will, incidentally and inevitably, mean more poor championship matches and more dead rubbers.
The arguments for championship reform will make for interesting debate over the next couple of months. For the moment, however, it may be an idea to be careful what you wish for.