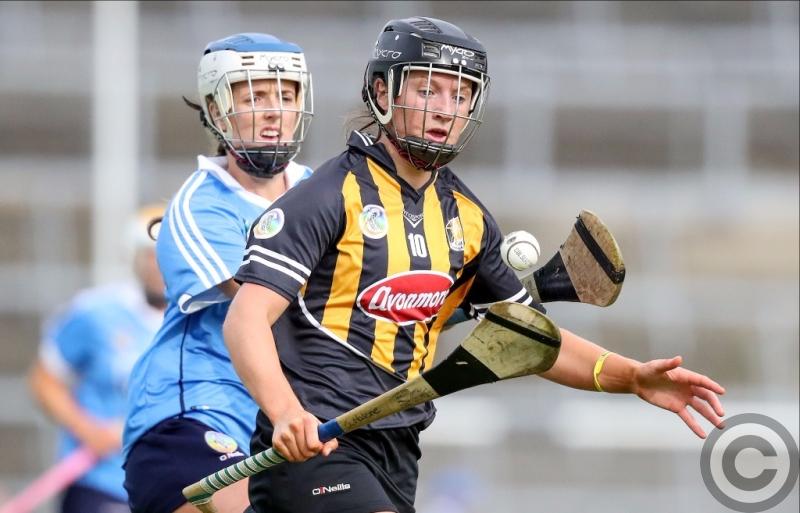 Clearing the hurdle of an All-Ireland semi-final was always going to be a tough challenge, especially against a tricky Dublin team, but Kilkenny manager Ann Downey had anticipated nothing less.

“That was a battle, but we were expecting it,” she said. “We knew things were never going to be the same as they were in Kilmanagh (the Cats had a 3-14 to 0-8 win over the Dubs in their group game last month) - when you get to an All-Ireland semi-final everyone wants to win it.

“From the day the semi-final pairings were made the girls refused to listen to any talk that we got an easy draw,” she said. “Even though we were 12 points up at the break in Kilmanagh the girls spoke about how physical a game it was, and we knew it would be even tougher here.”

Dublin played a tough defensive game and didn’t let Kilkenny impose themselves in the match. It made for a hard afternoon, but the work brought a solid reward.

“We weathered the storm in the third quarter, then got a nice few points before Jenny Clifford came in and finished things off with a great goal,” the manager added. “We were thrilled to get over the line.”

Kilkenny’s desire and hunger have been key components in their drive to the final - as well as last year’s All-Ireland they have also won back-to back National League titles. The player have tasted success; now they want even more.

“The hunger is there,” Downey said. “Winning the All-Ireland last year showed the panel what it meant to bring the crown back to the people of Kilkenny after 22 years. They couldn’t believe the reception they got.

“The girls have matured following that win,” the manager continued. “They brought the Cup to all the schools and hospitals, went everywhere with the trophy. They were a credit to their clubs and families. We were delighted with how they represented Kilkenny camogie. Now the players want more of that.”

A large part of Saturday’s win came from top class performances across the pitch. One star was Ann Dalton, who won the Player of the Match award for her efforts - no mean feat considering she had recovered from injury!

“Ann had a bad ankle sprain in training after the Dublin game and hadn’t really trained much since,” said Downey. “To put in a Player of the Match performance was brilliant. I was delighted for her.”

The Cats showed great maturity in Saturday’s win. A feature of their game was how they played with their heads up, buying a second or two before picking out the right pass.

“We didn’t do too much of it in the first half,” the manager said with a smile. “Our first touch let us down - there wasn’t a lot of grass on the pitch, which may have lent to that.

“However, the players regrouped at half-time,” she added. “They knew there was more in them and that they had to use the ball well, which they did.” 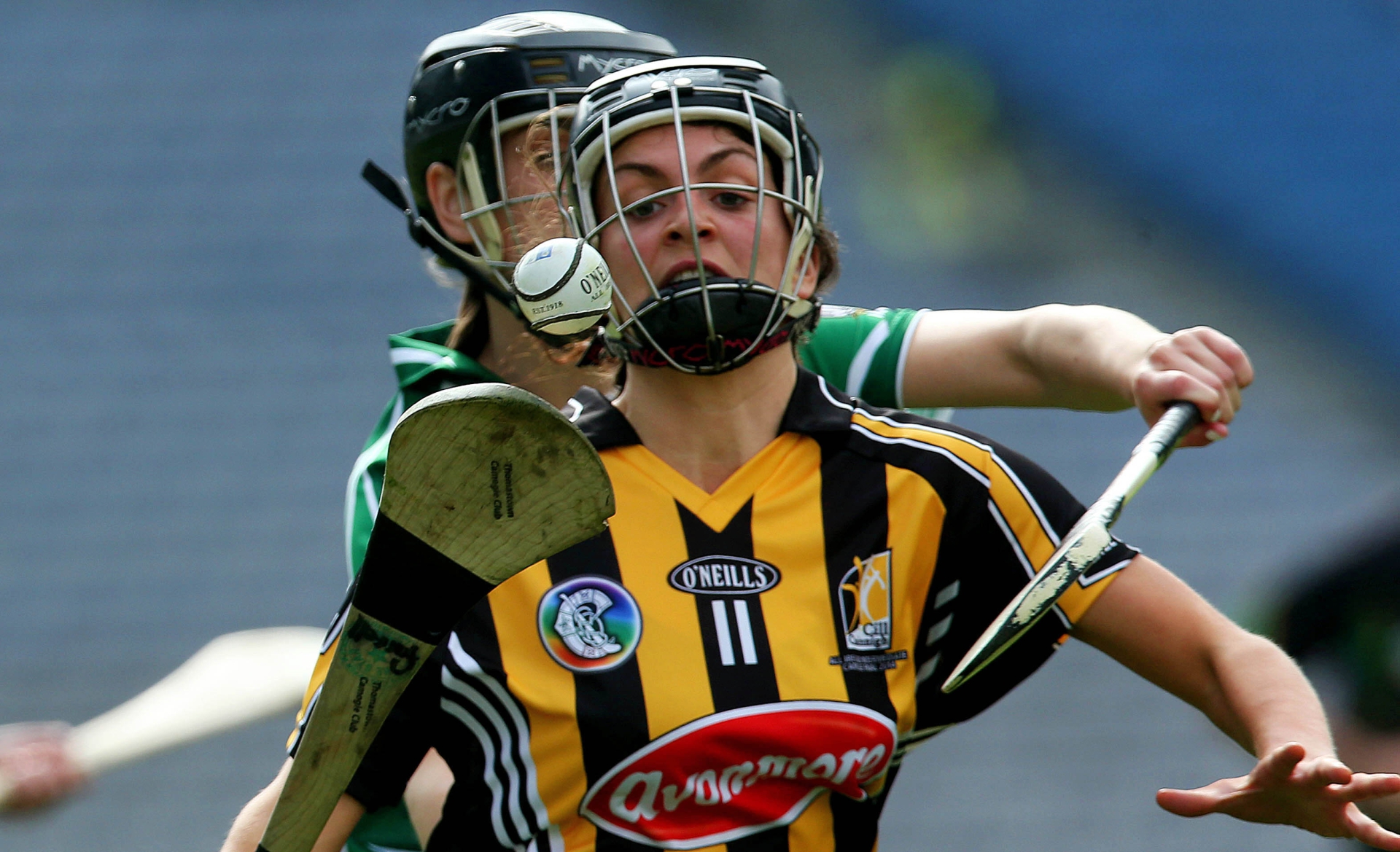 The freedom shown to the team by the selectors has played a big part in Kilkenny's success, reckoned senior camogie captain Anna Farrell

Even in the aftermath of Saturday’s win, Kilkenny’s thoughts quickly turned to preparing for the final. According to the manager, there’s plenty to do.

“We have under three weeks to prepare for the final,” she said. “I’m hoping everyone comes through club games on Tuesday and gets back to training on Thursday night full of energy. The hard work starts now.”

Dublin proved to be a tough nut to crack but the Cats had the tenacity to keep going until they booked their All-Ireland final berth.

“It’s all about having belief,” said team captain Anna Farrell following Saturday’s semi-final success in Limerick. “Everything won’t work out for you every day, so when that happens you have to have the belief to keep working.”

There is an extra determination about the Cats this term, something winning last year’s All-Ireland has added.

“Winning the All-Ireland definitely helped,” the Thomastown player said. “We always had the hurlers, we just didn’t have the belief in ourselves.”

Another factor is the freedom of expression shown by management.

“The confidence we get from Ann Downey, Paddy Mullally and Conor Phelan is great,” she said.

“As hurlers they don’t tell us how to play - they let us play our own game. When you have a management team who tell you to do what you want you know they believe in you as a player. After that you have to believe in yourself too.”

The feel-good factor is a welcome relief on a Kilkenny camp which had been burdened with the added weight of trying to bridge a gap which spanned back to 1994 since the county’s last O’Duffy Cup success. The players have prospered from that.

“We had so much pressure on us last year, and the year before that. All people kept talking about was when were Kilkenny going to win an All-Ireland.

"Now that we have won it the shackles are off,” she added. “We can play with more freedom, and with a bit more enjoyment rather than just focusing on winning. We are enjoying our game, playing camogie the way it should be played.”