Under-21 championship: You need winners at that level for senior team 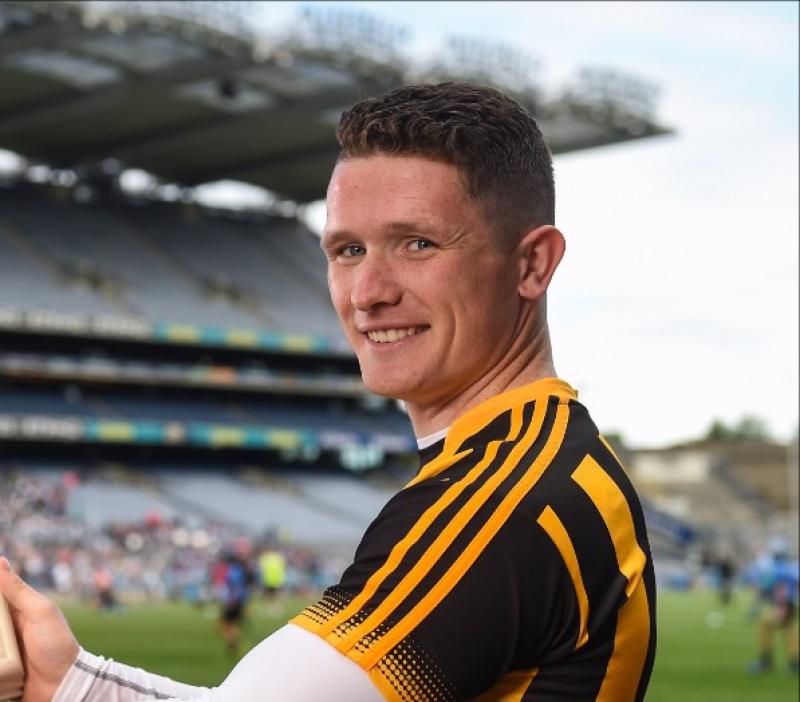 Do you remember the last time Kilkenny were under-21 All-Ireland hurling champions?
Don’t worry if the answer doesn’t come tripping off the tongue. It requires a little thought. The year was 2008 and, assisted by two sharply taken first-half goals from Matthew Ruth, the county beat Tipperary by 2-13 to 0-15 in the final.
It wasn’t a bad team either. True, it lacked the superstars of the victorious combinations of 2003, ’04 and ’06, but it still boasted Paul Murphy, Kieran Joyce (at full-back), Lester Ryan, Colin Fennelly, T.J. Reid and the chap who had long been tipped for the stratosphere, Richie Hogan.
Michael Walsh was the manager. When he looks back on that afternoon at Croke Park, not only can he take pride from the victory, he can also derive ample satisfaction from the large number of his charges who were heard of again. This was a team that would do the county some service. Plenty of service.
Kilkenny haven’t lifted the Cross of Cashel (or its replacement) in the meantime. It’s one very good reason why the fate that befell Brian Cody this Summer befell Brian Cody this Summer. It’s also one very good reason why the county badly need Pat Lyng or Richie Leahy to be lifting the silverware next month.
At least they’re there. But that’s about as much as can be said after events at Semple Stadium last Saturday. It was a bad evening for hurling, a worse one for Derry, a good one for Limerick and an evening of dubious value to Kilkenny.
Twofold Problem
From a Noreside point of view, looking ahead to the second Saturday of September, the problem was twofold. Derry provided no kind of challenge whereas Limerick were put through the wringer by Galway. The teams were level three minutes from time, whereupon Limerick went and created eight scoring chances in the period that remained and took four of them.
Perfect preparation for an All-Ireland final. You’re put to the pin of your collar but you still win pulling away. Kilkenny can’t say the same and, at the risk of coming over all premature doom and gloom, it has to be a worry.
One element of the problem on Saturday was that Derry decided against deploying a sweeper. Even two sweepers if they deemed it necessary. All well and good and very traditional of them, you might respond, but in the circumstances this was just plain daft.
The first thing the Ulster champions needed to do was to make themselves hard to break down and prevent their opponents running through them, even if this meant allowing them the time and space to pot points from distance.
“Epic fail,” as I believe the young people call it.
Opening Score
Kilkenny had the opening score within 10 seconds. They had the opening goal within the first minute. They had three goals on the board after eight minutes and five on the board after 20 minutes, at which stage Eddie Brennan, demonstrating a commendable grasp of the big picture, began to make substitutions.
Beating Limerick will necessitate a 20-man game. Giving some of the lads on the bench a run to help keep their eye in was good planning. It also sent a message to the starting 15.
Further kudos to the manager for telling his players at half-time to concentrate on taking their points from there on. Okay, I can’t be 100% certain he actually said this, but common decency ordained that Kilkenny stop trying for goals. They duly resumed by splitting the posts from all angles, their first 11 attempts in the second half yielding 11 points.
They’re in the final and they’ll start as underdogs. Maybe they’re not in such a bad place after all.