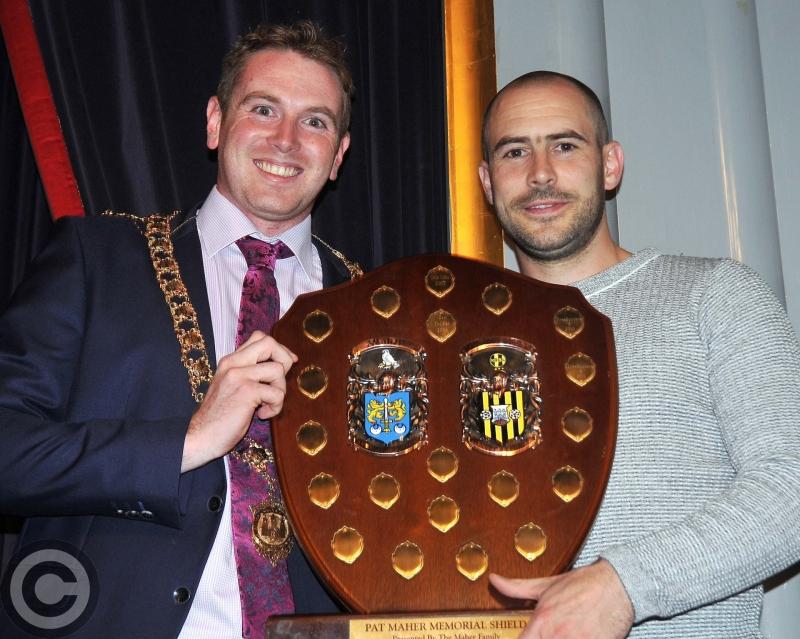 Neighbourly rivalries will be renewed and city pride up for grabs after the quarter-final draw for the Maher Shield was made.

The last eight draw brought some interesting ties into the mix. Of all the matches the meeting of Thomastown United and Highview Athletic will the most mouth-watering as the local rivals go head-to-head for a place in the semi-finals.

City bragging rights will also be there for the taking as Evergreen B play host to Ormonde Villa, who have already beaten St John's and Newpark in this season's competition.