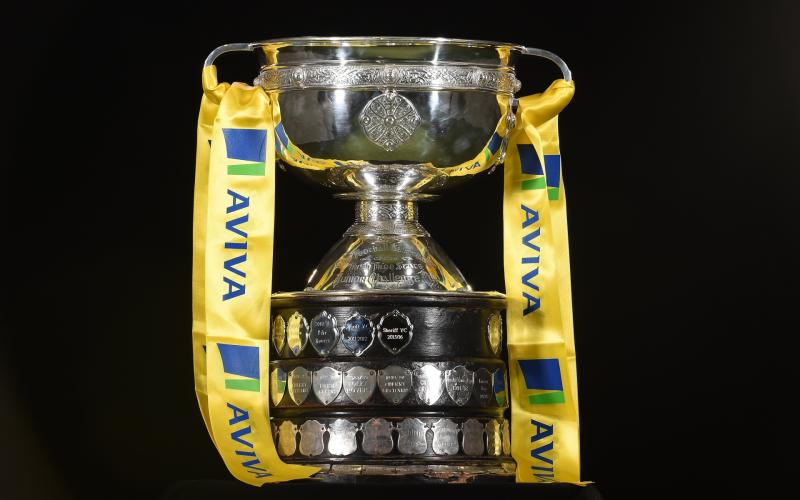 An all-Kilkenny clash between Thomastown United and Deen Celtic is the tie of the round as local clubs learned their FAI Junior Cup fate.

United Park will host the meeting of the two Premier Division sides after the draws for the opening rounds were released today.

Eleven teams from the Kilkenny & District League entered one of Europe’s biggest junior cup competitions this season. Evergreen, who were beaten in the final by Sheriff YC last season, will travel to Carlow to take on Vale Wanderers as they bid to return to the Aviva Stadium for the second year in a row.

Other notable ties will see Freebooters host Wexford outfit Corach Ramblers, while Fort Rangers make the trip to Carlow League side Crettyard United. Callan United are at home to FC Killoe while Clover United will become the second local side to tackle Mullingar Town in a month - the Westmeath men will be in Kilkenny to face Evergreen in the Leinster Senior Cup this weekend.

Last year’s champions, Sheriff, will play Corduff in their opening tie. All second round games will be played on the weekend of October 1.