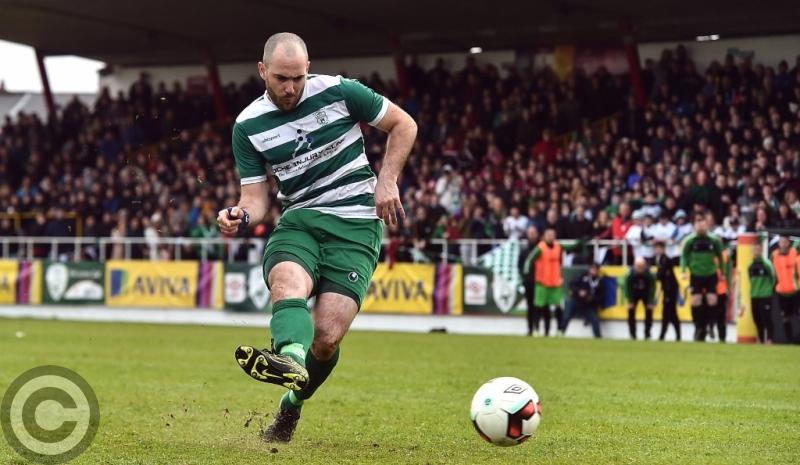 Andrews, who has been capped at junior international level before, has been named in Gerry Davis' Republic of Ireland Amateur squad for the forthcoming Quadrangular tournament.

Andrews, who captained Evergreen to a treble in the Kilkenny & District League last season and to the final of the FAI Junior Cup, has been called into training ahead of the international tournament, which will be held in Glasgow in October. The tournament will also feature teams from Scotland, Northern Ireland and the Isle of Man.

The squad will meet at the AUL Complex in Clonshaugh on Saturday, September 16.