All-Ireland camogie final: Hunger and belief has driven Kilkenny on to big day in Croker 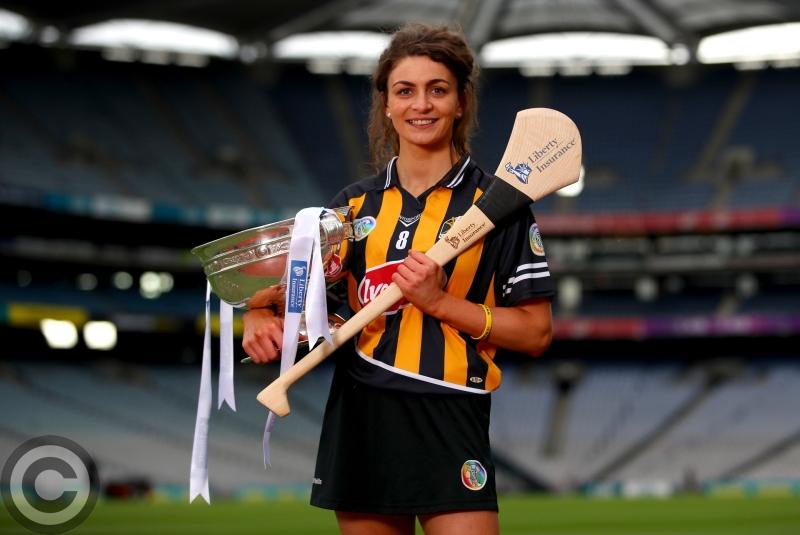 A strong sense of belief, coupled with a desire to keep striving for better performances, has been the driving force behind Kilkenny’s march to the camogie All-Ireland final.

“I think everyone has pushed things on for the final,” said Kilkenny captain Anna Farrell in the build-up to Sunday’s senior showdown with Cork.

“After coming through the semi-final everyone knew we had to improve. Dublin really put it up to us and we knew had areas we needed to step on. Since then we’ve been looking at how we can get better for the big day.”

It might sound strange for the defending champions to have things to work on, but as far as Farrell is concerned the hunger for constant improvement says a lot for the team.

“Definitely,” she said. “You don’t want to peak before a final – you want to be at your best on the day. I think Dublin showed us we have a lot more work to do coming into the final and that’s what we’ve done. We’ve trained hard coming into this game and picked up as much game-time as we can; there’s nothing like playing matches between the panel to do that.

“There’s been a great attitude too,” she said of the panel. “Everyone has been driving things on this year.”

As one of the players pushing the team on, Farrell has combined her play with the duties of captaincy. Has it brought any extra pressure?

“There’s a lot more photographs and talking!” she said with a smile, “but I don’t look at it as bringing any extra pressure. I’ll get it all out of the way the week before the game and then focus on the match itself. I block all of that out and then hope to perform on the day.

“I like to be calm and relaxed,” she said of her pre-match preparations. “You like to think about the game on the week leading into it but not too much – you only waste energy when you’re getting too psyched up for things.

The Thomastown player has her own preparations before games, but isn’t overly concerned with routines. 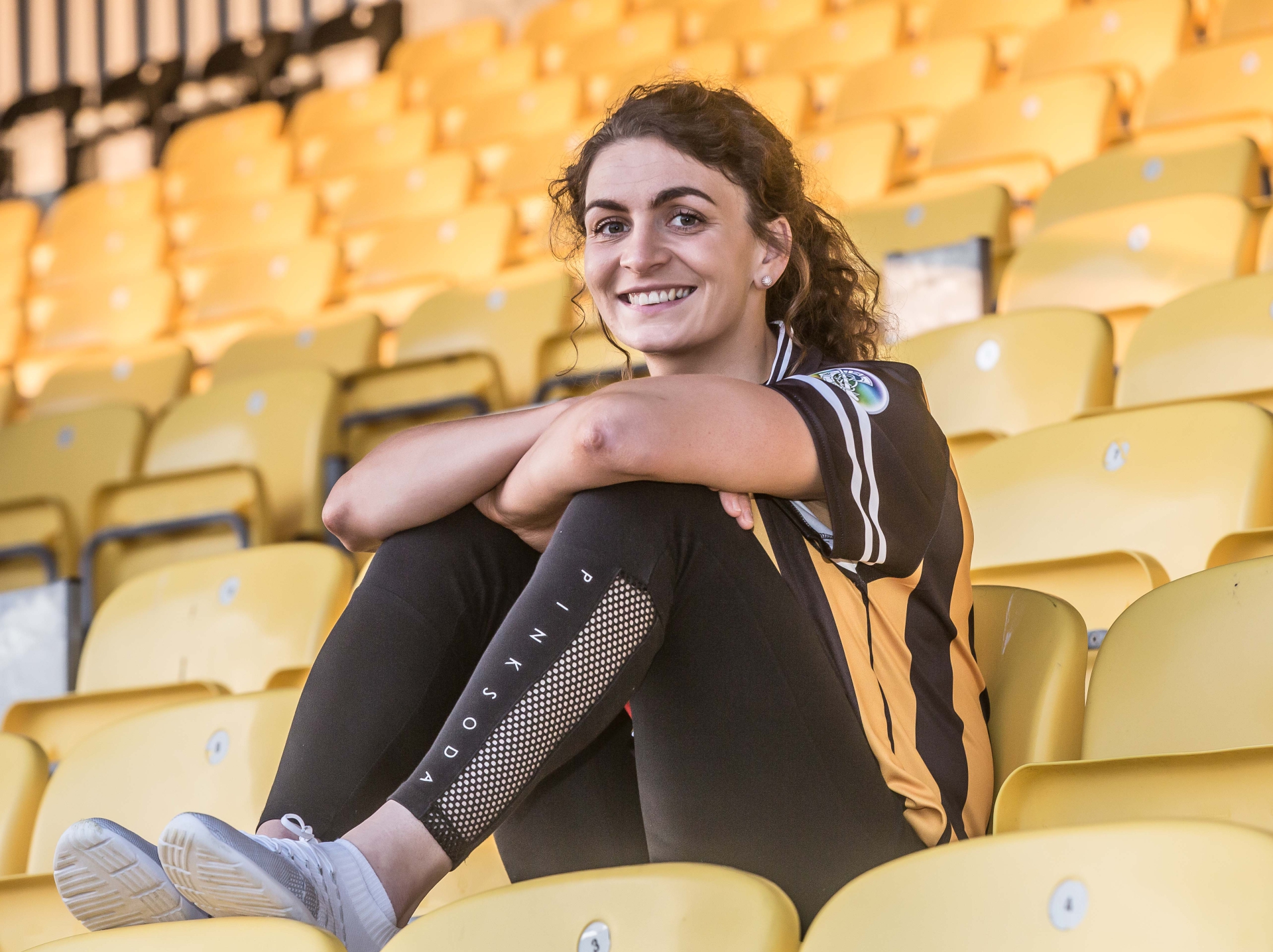 “I have a few things I like to do before games, but it doesn’t throw me off if I don’t get to do them,” she said. “The day before a game I go for a puck-around with Meighan, Shelly or Eimear – there’s always someone around. On the morning of the game then it’s just a case of getting up and eating some Weetabix to stock up for the day!

“I don’t listen to music or anything like that on the way up to the game,” she said. “A few players would have the headphones on the whole way to the game, while others would sleep all the way up!

“I would just chat away to anyone who’s there with me, just trying to keep it as relaxed as possible. It’s all about not letting the occasion get to you. Then, when you get there, it’s into the dressing-room and then the focus comes into play.”

That relaxed manner is something that flows through the team. Additional pressure to perform is not required.

“It’s all about the approach to the game,” she said. “There are different ways to prepare. As a team I think we play a lot better when we’re relaxed – there’s no pressure on us and we’re not putting pressure on ourselves.

“I think we put too much pressure on ourselves before, which was to our cost,” she said. We have been relaxed this year, with some composure and maturity developing.”

Some of that composure has come from being part of a team who has won a National League title either side of an All-Ireland, but familiarity has played its part too.

“We have played together as a team for a good few years now,” she said. “There’s been a good core group of players there and while some new players have come in it’s the maturity of the team that has helped to develop this team.

“When you have people around you who are driving you on and believe in you so much you have more confidence in yourself too. You want to do as well as you can to give something back for all they’ve given to the team.”

Kilkenny’s championship performances show signs of a team who are in a good place. The semi-final was typical of that - Dublin looked to frustrate their rivals, but the Cats didn’t react.

“In the first half things weren’t working out for us as they usually would,” Farrell recalled. “In the past that might have thrown us a bit, we could have started panicking or getting frustrated with ourselves, but this is the stamp of Ann (Downey), Dr Fergus (Heffernan), Mark (O’Brien, team doctor), Liam (Egan), Conor (Phelan) and Paddy (Mullally), they have drummed it into us that they have full belief in us. That makes us believe in ourselves a bit more.

“If you have that belief in yourself it’s always going to be there, no matter what any other team throws at you,” she added. “It has brought calmness to the panel – if you have that then you won’t react negatively when things aren’t going your way.”

Kilkenny have played with the confidence of champions but, key to it all, has been the simple ingredient: hard work. It’s no surprise to learn who has driven that on.

“Pure hard work has been instilled in us and that has come from Ann,” said Farrell. “The only way you can win a game is if you outwork the other team. Cork have so many talented forwards – the way they can open up teams is impressive – so to win anything you have to give everything you have.”

Taking on their old Munster foes will be a tough task, but Farrell is looking forward to throw-in time.

“You relish any challenge that comes your way,” she said. “Cork are so dangerous coming forward that we’re going to have to really look at them. We’ll focus on our own game but as they’re so powerful – their forwards have racked up high tallies in every game – we know it’ll be a tough game.”