Kilkenny will be without Murphy and Fennelly for NHL 2018 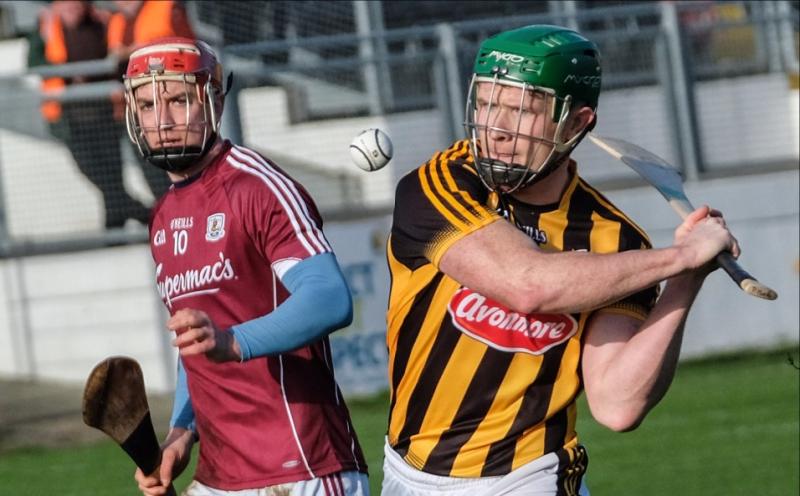 Paul Murphy is heading to the Lebanon with the Irish Army

Kilkenny will be without two of their most experienced players when they begin the rebuilding job for the 2018 season.
The feared slump in Kilkenny’s hurling fortunes hit this season when the county surrendered the Leinster championship and crashed out of the All-Ireland Qualifiers.
However, when manager Brian Cody and selectors, Michael Dempsey, James McGarry and Derek Lyng begin planning for the new season they will do so without former All-Stars Paul Murphy and Colin Fennelly.
The Army has confirmed that both are due to travel on an overseas tour of duty to Lebanon in the coming weeks.
They will return after six months. For operational reasons the Army couldn’t be specific on dates, but it is believed the tour will be from October to April 2018.
Both are members of 3rd Infantry Battalion, 1 Brigade, stationed at Stephens Barracks, Kilkenny. Paul Murphy is a Corporal and Colin Fennelly is a Private.
Both won four senior All-Irelands and would be regarded as central figures in the rebuilding job that must now be undertaken. 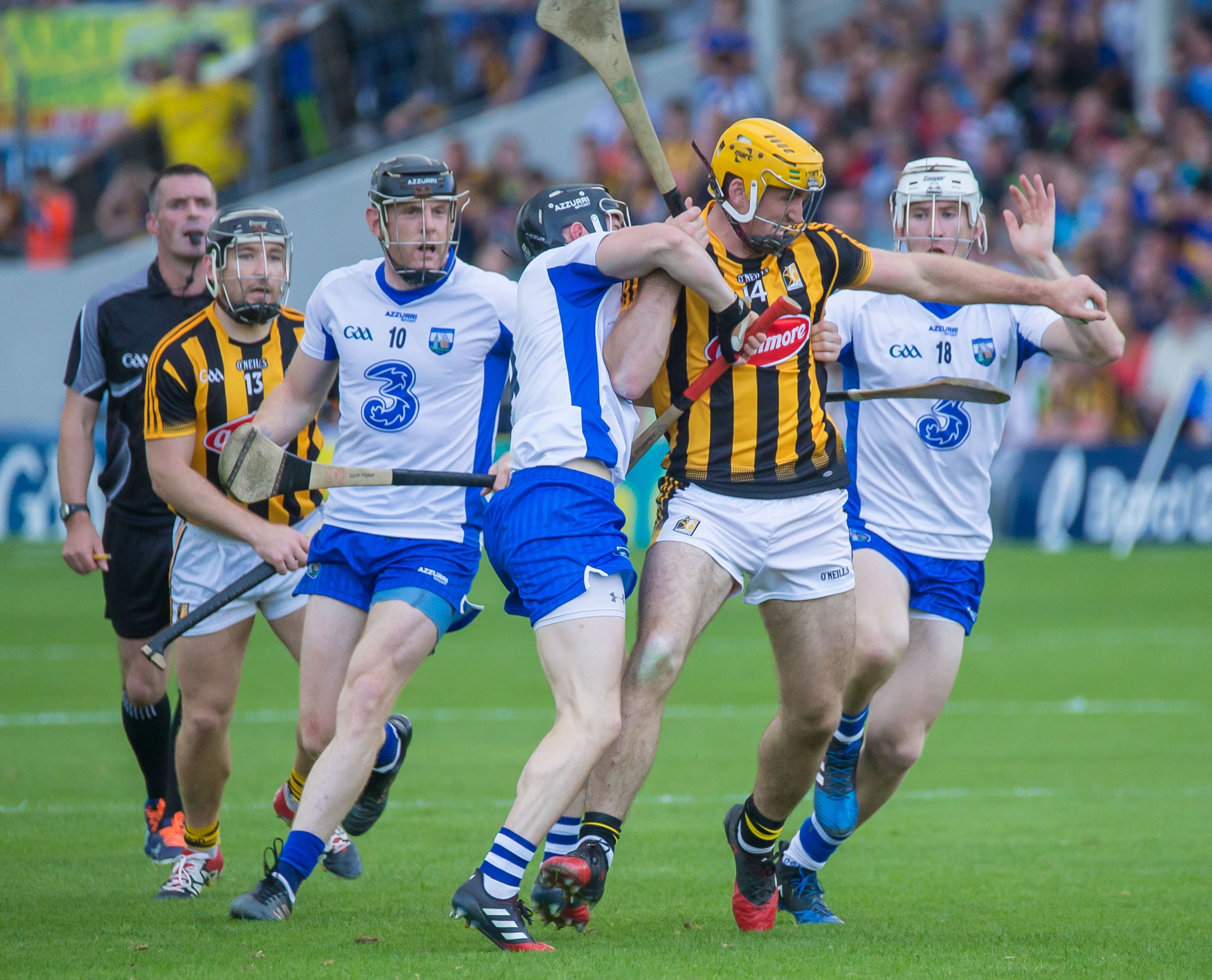 Colin Fennelly was in great form with his club at the weekend.

Fennelly was in terrific form with Ballyhale Shamrocks at the weekend, when his blinding pace in attack crucified the Rower-Inistioge in the championship, while Murphy was a top performer for his club Danesfort.
The pair will miss the early season Walsh Cup and the entire National League campaign, which will be crucial in the reshaping of the team and squad for the subsequent Leinster championship.
Brian Cody signed up for what will be his 20th season in charge about a month earlier than normal, and it is believed Kilkenny will begin their preparations for the new season much earlier than has been the case heretofore.
With no squad holiday over the Christmas holidays this year, the way will be clear for the training and conditioning programme to get underway as soon as management pick a panel at the end of the local championships.