Kilkenny Hurling: draws made for intermediate and junior championships 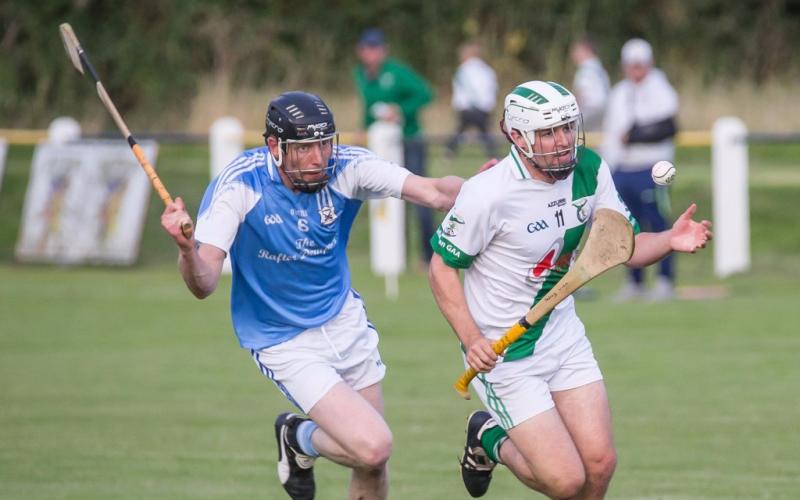 Tullaroan will take on the winners of the Lisdowney v St Patrick's (Ballyragget) quarter-final in this year's intermediate hurling semi-finals.

The draw, which was made in Nowlan Park on Monday night, sees Glenmore go up against Graigue-Ballycallan in the other semi-final.

Both games will be played in Nowlan Park on Sunday, October 8

The last semi-final spot will be decided this weekend after Lisdowney take on St Patrick's in the remaining quarter-final.

The draw was also made for the JJ Kavanagh & Sons junior hurling semi-finals. These games will be played in Nowlan Park on Sunday.