Kilkenny SHC: Prediction - Dicksboro can live up to favourites tag in Mullinavat clash 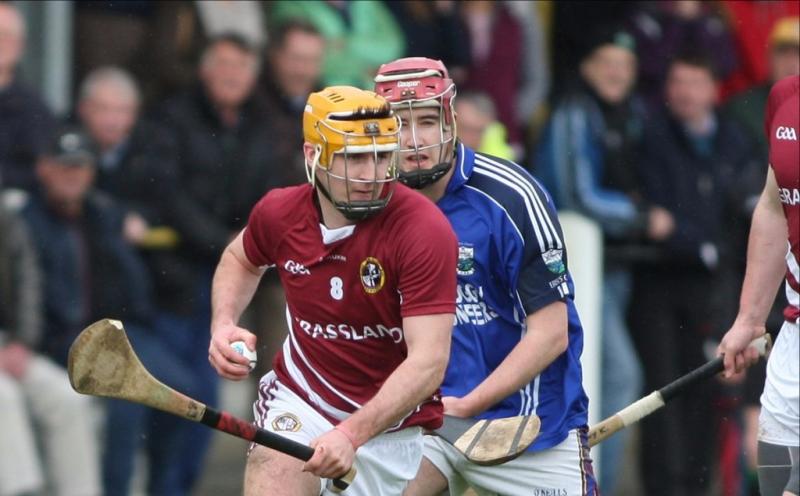 Unbeaten Dicksboro have been loading one good result on top of another, and that is never a bad thing.

With the League title in the bag they have a chance of doing the League/Championship double. Nice going! Momentum is always a powerful thing.

Mullinavat have a big target in front of them. They are the only club that can complete the senior hurling/football double.
Now there’s one for you! That’s something worth chasing.

The ’Boro have benefited greatly from the arrival of former Dublin panelist, Shane Stapleton. From day one he has helped galvanise an attack that was often fitful or lacking in consistency.

Manager Mark Dowling has organised his troops well from the start, and with Cillian Buckley, Ollie Walsh, Michael Fagan, Evan Cody and Robbie Fitzpatrick all going well, the season has worked out well for the Palmerstown outfit.

Now, however, the business end of the season has been reached. Now is when teams really make their mark.

That wise old hand, Maurice Aylward, he of Shamrocks and Kilkenny and All-Ireland club fame, has worked his magic with Mullinavat. They are a decent outfit, and he will have his work done on the opposition.

Mullinavat probably have more talent than they realise, but they have time to learn about belief and to trust in themselves that bit more. They have potential destroyers in John Walsh, Liam Fennelly, Michael Malone, Tom Aylward, Simon Aylward and Mark Mansfield.

Fear? Why should they have any? Little is expected of them.

Dicksboro’s serious run of results demands that they be rated the favourites. Now they have to live up to the rating.