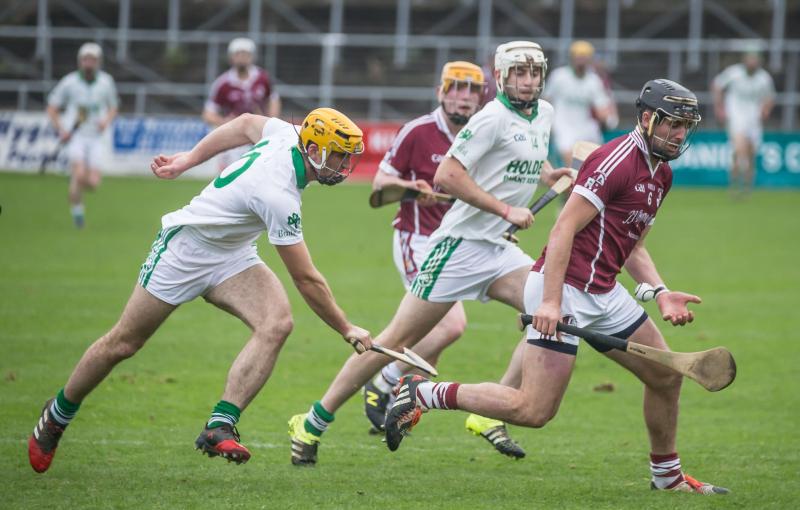 The draws for the Kilkenny senior hurling championships semi-finals have been put back a week following an unprecedented three draws in the quarter-finals at the weekend.
The only team to complete the business successfully were defending champions, O'Loughlin Gaels who scored a 1-19 to 0-13 win over Erin's Own (Castlecomer) to grab a ticket into the semi-finals.
The other three ties - Ballyhale Shamrocks v Clara; Dicksboro v Mullinavat and Carrickshock v James Stephens - all ended in draws.
The pairings for the semi-finals were due to be made tonight, but they have been put back and will now be made on Monday night of next week.
The eir Sport cameras were in Nowlan Park for the first time on Saturday for the double header, and as Shamrocks and Clara drew their match the likelihood is that the replay will be screened live on TV.
The heavy run of draws mean next weekend's programme of matches will be crammed, with the three replays to be slotted in around the intermediate hurling semi-finals and the senior relegation match between St Martin's (Muckalee) and Bennettsbridge.
Room has to be found also for the intermediate relegation final involving St Lachtain's (Freshford) and Dunnamaggin.
The pairings in the intermediate championship semi-finals are Glenmore v Graigue-Ballycallan and Tullaroan v St Patrick's (Ballyragget).