Kilkenny Soccer: Double delight as Seanie Maguire and Niall Andrews are called up for international duty 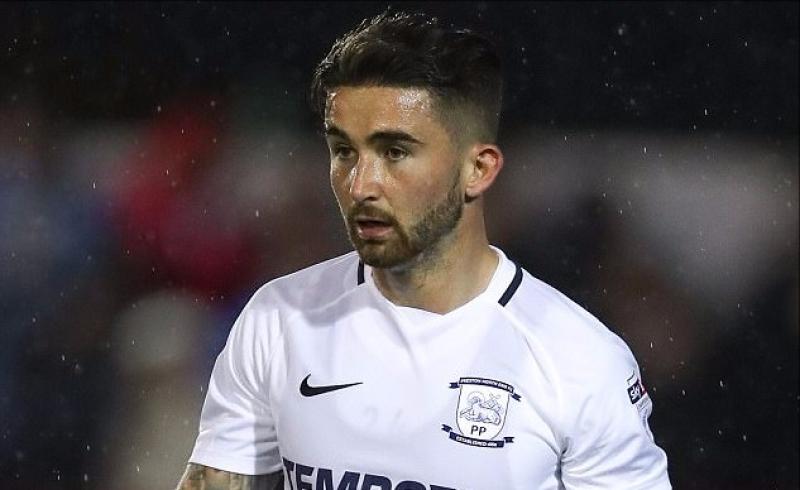 Kilkenny soccer can celebrate a double success after two locals were called up for duty with the Republic of Ireland in the last 24 hours.

Seanie Maguire will have every reason to be cheerful after finally making Republic of Ireland manager Martin O'Neill's senior squad.

The Preston North End striker was named in O'Neill's final squad ahead of the 2018 FIFA World Cup qualifying round clashes with Moldova and Wales.

Earning the call-up could be the final chapter in the success story that has been Maguire's season. The Kilkenny native stormed to the top of the Airtricity League scoring charts as he blasted Cork City to the top of the Premier Division table. His form attracted the attention of a number of clubs before Preston North End won the race to sign him up in the Summer.

The Ireland squad began preparations for the final two Group D games with a session at FAI National Training Centre on Monday. They will undergo three more sessions there ahead of the game against Moldova at Aviva Stadium on Friday, October 6.

On Sunday, October 8, the squad will depart Dublin for Cardiff to prepare for the game against Wales on Monday, October 9 at Cardiff City Stadium.

More than 49,000 tickets have been sold for this Friday's game against Moldova at the Aviva Stadium. Remaining tickets can be purchased via www.ticketmaster.ie 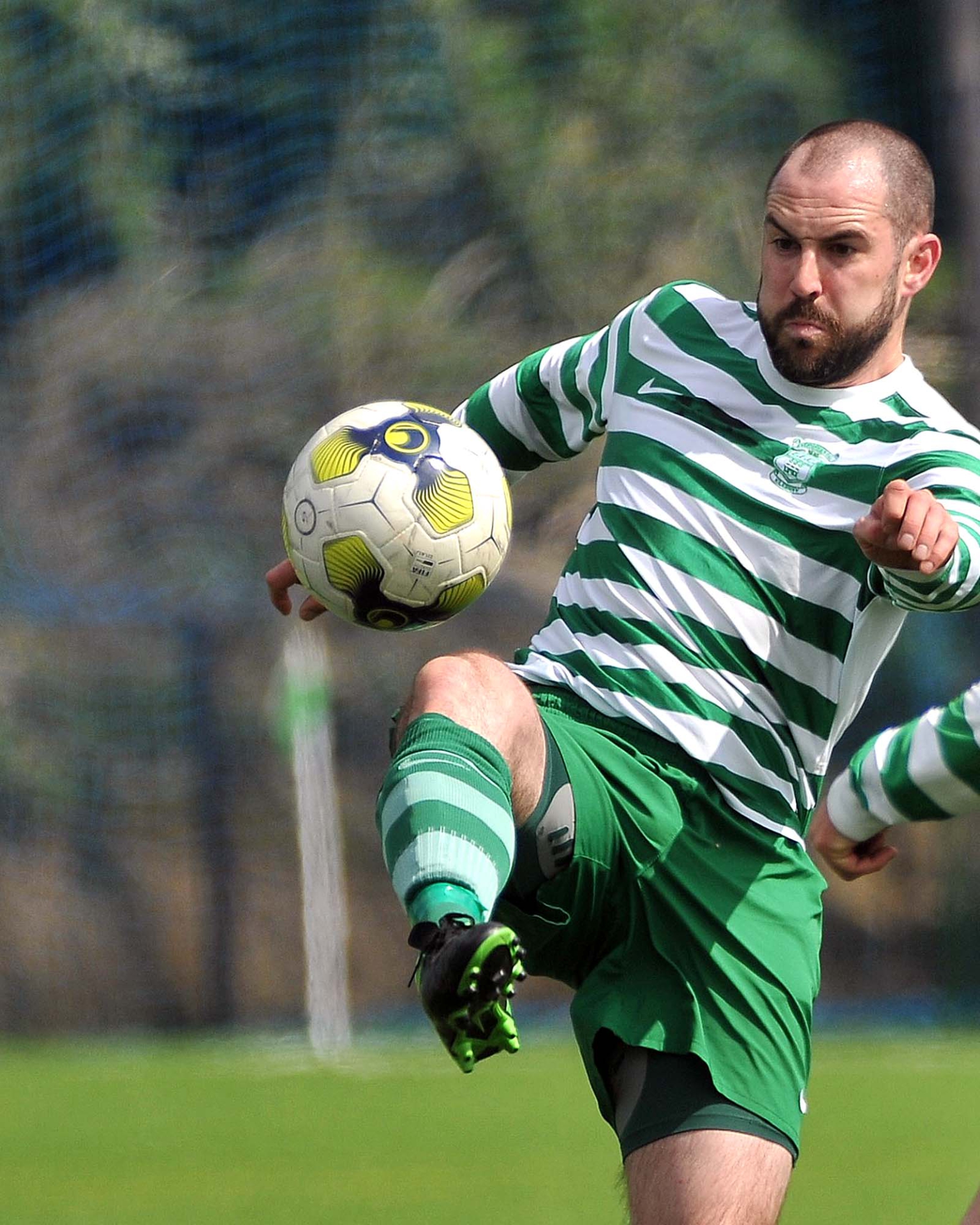 There was further good news for local soccer when Niall Andrews made the cut for the Republic of Ireland's junior squad. Andrews, who led Evergreen to a domestic treble last season and the FAI Junior Cup final, has made Gerry Davis' final squad for the Quadrangular tournament.

The news came after Andrews had been called up for training ahead of the tournament, which will be held in Glasgow in October. The tournament will also feature teams from Scotland, Northern Ireland and the Isle of Man.

In further good news for the local game another Kilkennyman is gearing up to represent his country this week.

Paulstown's John Martin, who plays with Waterford FC, has been named in Tom Mohan's Under-19 squad for their series of UEFA Under-19 Championship qualifiers.

The Boys in Green will play three games over the next week at the RSC in Waterford, starting with a game against Azerbaijan on Wednesday (kick-off 3pm). The team will also take on Cyprus (Saturday, 7pm) and Serbia (Tuesday, October 10 at 1pm).