FAI Junior Cup: Two Kilkenny sides at home and two away in third round draw 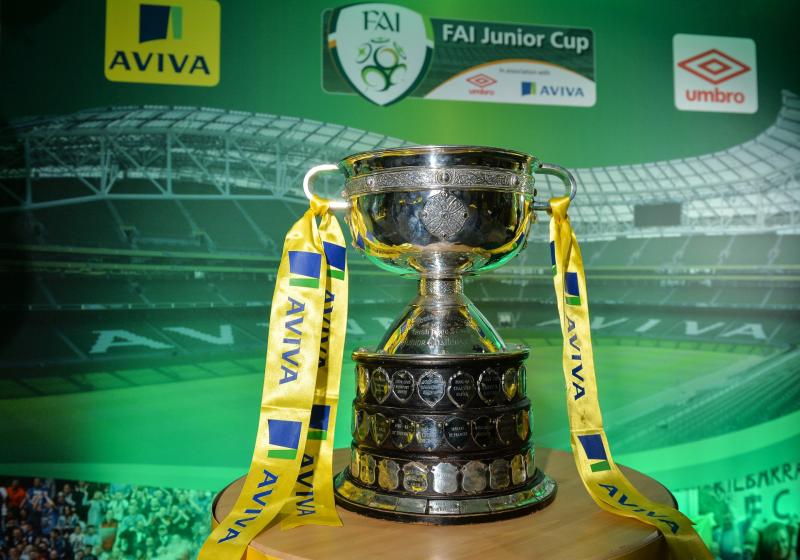 The third round draw for the biggest Cup competition in Ireland sees last year’s beaten finalists Evergreen and Highview Athletic facing away trips while Thomastown United and Castlewarren Celtic will have the comfort of home advantage.

Evergreen, who beat Vale Wanderers 4-0 thanks to goals from Dylan Whearty (2), Jamie Owens and Sean Barcoe, have been drawn away to Mullingar Town, a repeat of last year’s second round draw, a game which Evergreen won 3-1 as they started a journey that ended in the Aviva Stadium. Mullingar will be hoping to add a second Kilkenny scalp to their collection after beating Clover United 3-0 in round two.

Thomastown United, who beat local rivals Deen Celtic 3-0 with goals from Andy Kavanagh, an own goal and one from Martin Murray, have earned a home tie for their efforts. They will play Carlow’s Hanover Harps.

High-scoring Highview Athletic, who hammered Campile United 8-3 (Sheamie Kavanagh helped himself to a hat-trick, while there were more goals from Dean Broaders (2), Murty Broaders, Chris Kielthy and Charlie Tibuko) will hit the road to take on Kildare outfit Rathangan.

The last of the local sides left in the competition are Castlewarren Celtic. They will be hoping to build on their good 4-0 win over Arlington FC, which came courtesy of goals from Sean Grace (2), Jake Cullen and Eddie O’Neill, when they entertain New Ross Celtic.

All third round ties will be played on the weekend of October 22.