Kilkenny rugby: the Firsts did everything right but win 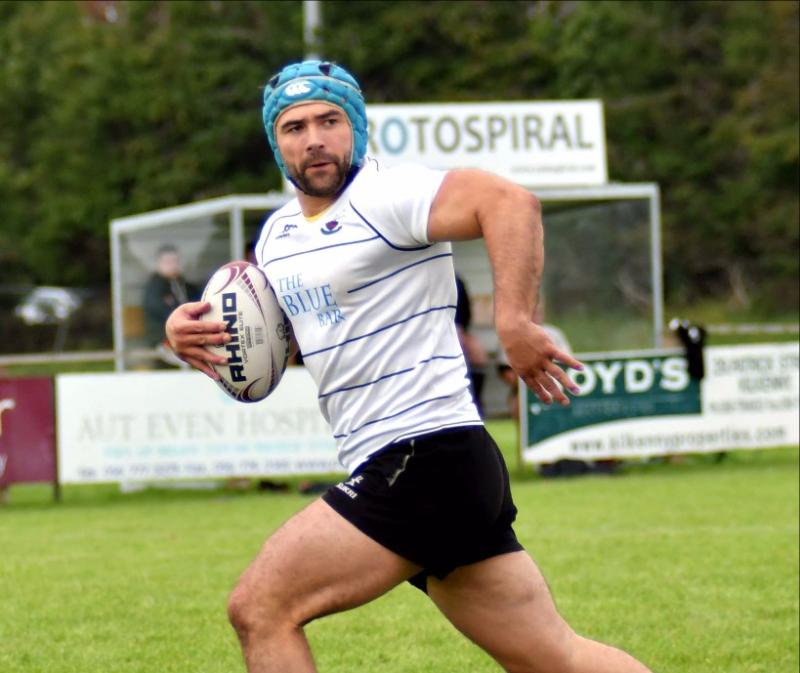 Joe Manuel on the charge for Kilkenny