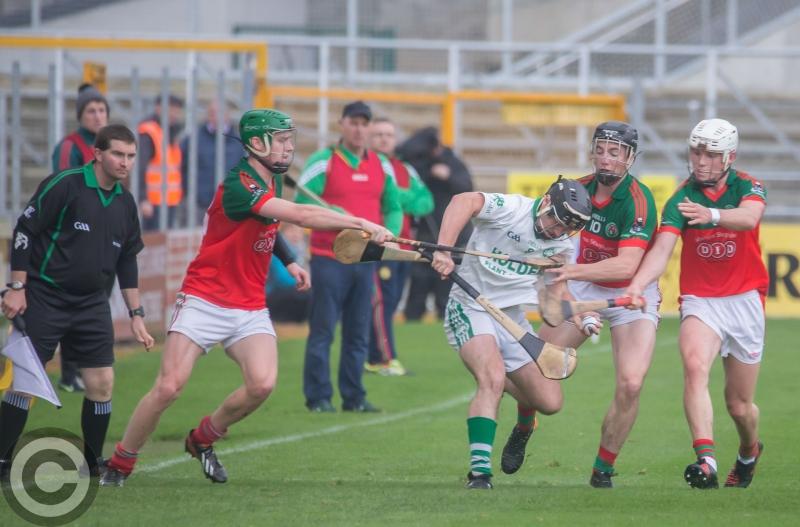 The city side had to play second fiddle in the first half, and trooped in five points down at the break (1-8 to 0-5), but they found the right tune as they took control after the restart.

Corner-forward Tadhg Dwyer helped to turn the tide, plundering two goals in three minutes that saw Stephens fire their way into the lead by the 45th minute (3-13 to 1-9).

The scoring burst flattened Shamrocks, who looked like racing away with the game when Colin Fennelly rushed in to strike a goal inside the opening 60 seconds. Coupled with fine points from Richie, Eoin and T.J. Reid (free) they were 1-4 to 0-2 up inside 11 minutes, but David Walton kept the Village in the game (half-time Ballyhale 1-8, James Stephens 0-5).

Things got worse for Ballyhale when they lost Conor Walsh to a red card in the final quarter. They did rally somewhat, with T.J. Reid and Ronan Corcoran stringing some good points together, but Walton and Dwyer made sure the Village wouldn’t be caught late on.