Kilkenny teams to go on the road in FAI Junior Cup 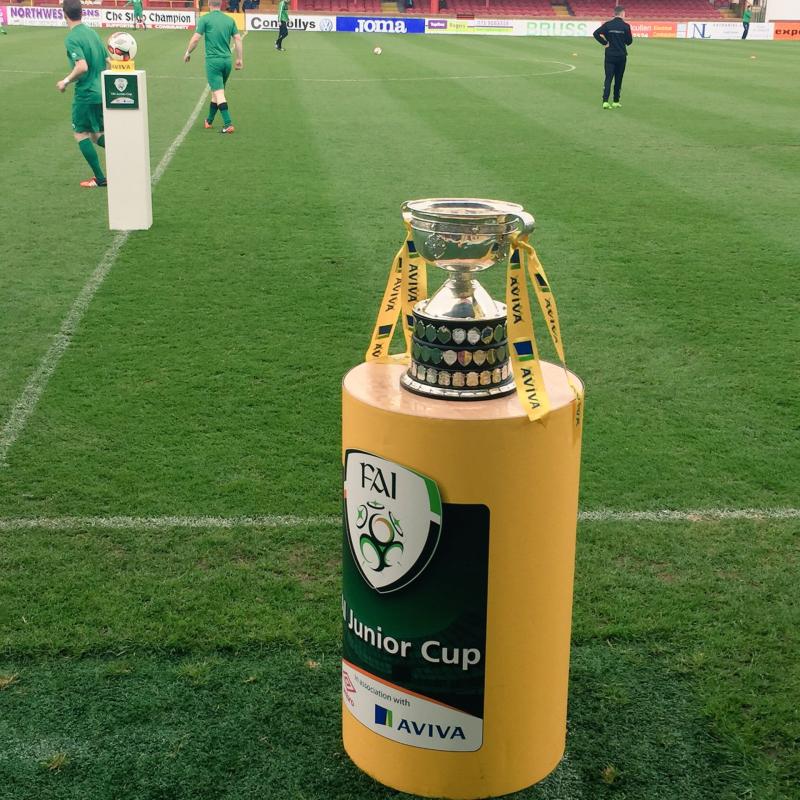 The last three Kilkenny & District League teams left standing in this season's FAI Junior Cup all face away days in round four.

Evergreen, Thomastown United and possibly Highview Athletic will all have to hit the road if they are to progress to round five.

Last season's beaten finalists Evergreen, who beat Mullingar Town in Westmeath on Sunday, will take Kildare opposition in Naas FC. The city side earned their place in round four thanks to a 2-0 win over Mullingar, the goals coming from Decky McQuillan and Sean Barcoe.

Joining them in round four are Thomastown United, who survived a sudden death penalty shoot-out against Hanover Harps. Holding their nerve has earned United an away trip to Offaly's Birr Town.

Highview Athletic will be hoping to join their colleagues in round four, but first they must get there. Their third round game away to Rathangan fell victim to the bad weather last weekend. The winner of the rescheduled tie will travel to Wexford to play New Ross Celtic, who beat Castlewarren Celtic 2-1 at Scanlon Park on Sunday.

Fourth round ties to be played November 12.