Hurling All-Stars: No awards for Kilkenny as 2017 team is named 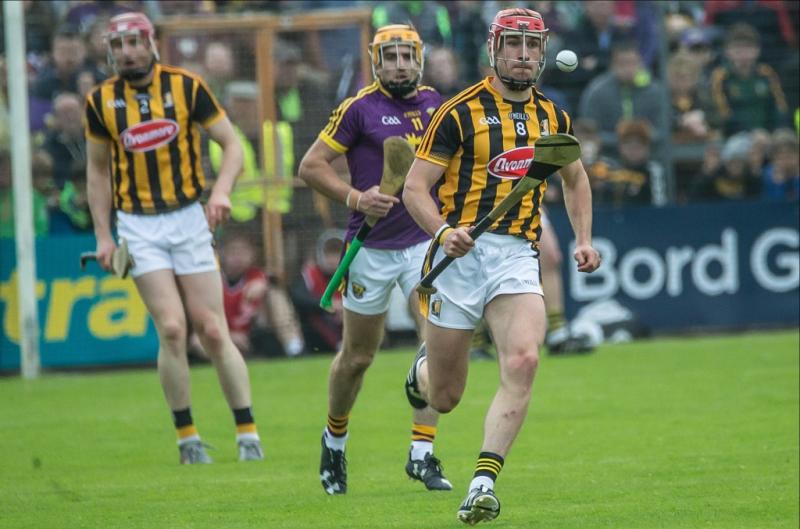 Cillian Buckley was one of two Kilkenny nominees for this year's All-Stars, but the Cats failed to win an award PICTURE: PAT MOORE

A barren year became even emptier after the Kilkenny senior hurlers missed out on the 2017 PwC All-Star awards.

The Cats, who bowed out of the championship after losing to Waterford in the second round of the Qualifers, were absent from this year's All-Stars team, which was announced this morning. Only two players had made the shortlist for the awards - Cillian Buckley and T.J. Reid.

It is only the second time in Brian Cody's tenure that Kilkenny have failed to pick up a single award - the first time was in 2013.

This year's team is dominated by All-Ireland champions Galway, who have picked up seven awards. It is their highest representation since they won their previous Liam MacCarthy Cup in 1988.

Waterford have earned five All-Stars, Cork two and Tipperary one.

In defence, Padraic Maher from Tipperary collects his fifth award and leaves him one behind Premier County legends Nicky English and Eoin Kelly, who each won six All-Stars.

Midfield is notable in that Jamie Barron (Waterford) and David Burke (Galway) are selected as PwC All-Stars for the second consecutive season.

In attack, Galway’s Joe Canning has been selected at centre-forward, picking up his fourth All-Star in the process.

Another player collecting his fourth All-Star is Déise wing forward Michael ‘Brick’ Walsh. However, this is his first award in the attack, having been selected at midfield in 2007 and centre-back in 2009 and 2010.

The team was selected by a cross section of Gaelic Games Correspondents in the national media.

The newly-crowned PwC All-Stars will receive their awards at a prestigious black-tie gala banquet in Dublin’s Convention Centre on Friday evening, and will be shown live on RTE 1 television from 7pm. The Hurler of the Year, and the Young Hurler of the Year winners will be announced on the night. These awards are voted on exclusively by the inter-county players.