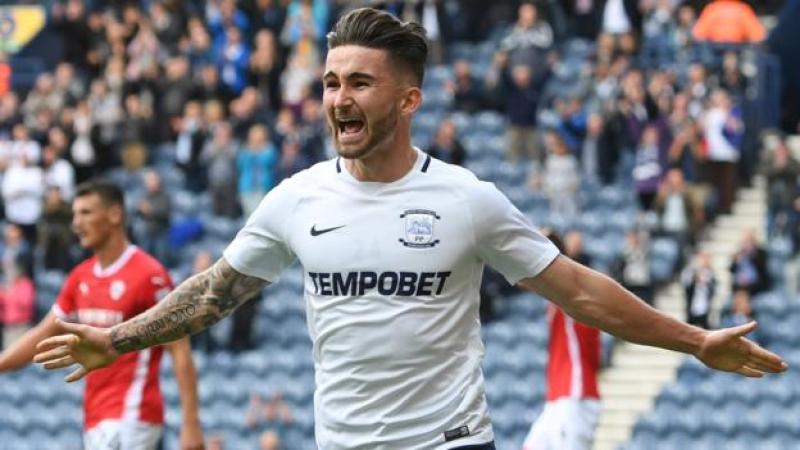 Seanie Maguire’s hopes of playing in the World Cup playoffs are over.

The Preston North End striker has been ruled out of the Republic of Ireland's two-legged clash with Denmark after picking up a hamstring injury.

Maguire, who made his international debut in the 2-0 win over Moldova, had been named in Martin O'Neill's squad for next week's crunch clashes with the Danes but will now have to watch on as the Boys in Green try to book their place in next Summer's World Cup in Russia.

In another blow the Kilkennyman faces a lengthy spell on the sidelines after his club revealed he will undergo surgery for the injury.

Maguire, who played in the 2-0 loss to Aston Villa during the week, is expected to miss up to four months of football.