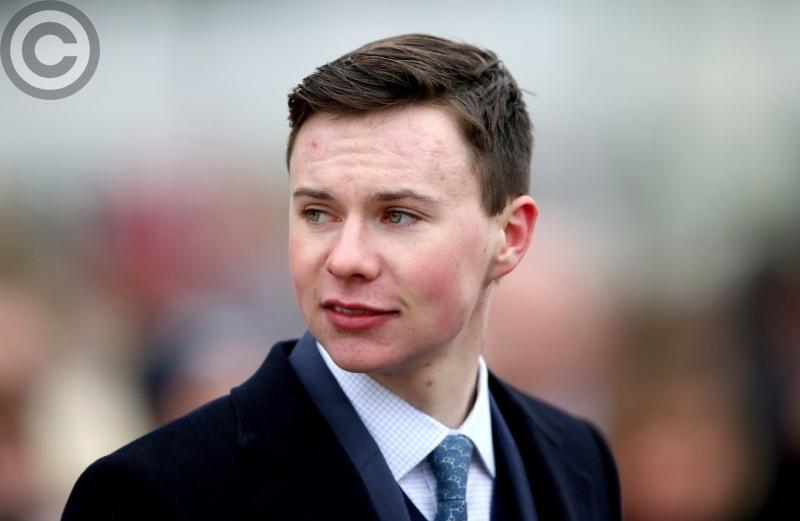 Joseph O'Brien claimed the biggest win of his training career so far as Rekindling won the Emirates Melbourne Cup at Flemington.

The three-year-old, who was last seen when finishing fourth in the St Leger at Doncaster, outpointed Johannes Vermeer, who is trained by O'Brien's father Aidan, to claim the Group One prize.

It was the biggest success of his short training career to date for O'Brien, who took over the running of the family’s training establishment in Piltownin June 2016.

The Willie Mullins-trained Max Dynamite finished third to complete a clean sweep for Irish trainers in the two-mile feature.

"It hasn't really sunk in yet to be honest," said a delighted O'Brien after the race.

"Rekindling had a very light weight and Corey gave him a great ride. It's not often in a big race like that the whole run goes so well. I'm over the moon."