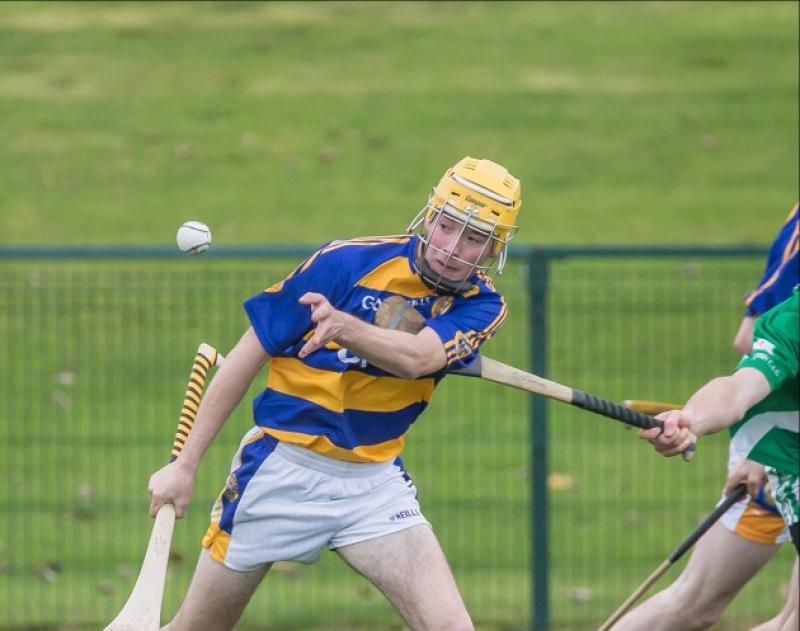 In the mood Kilkenny champions, John Lockes (Callan) face a high noon shoot-out in the Leinster club junior hurling final on Saturday.
The game against Wexford intermediate ‘A’ champions, St Mogues (Fethard) in Innovate Wexford Park was originally fixed for an afternoon start, but it was brought forward to facilitate local fixtures.
“We don’t care about the starting time. The game, the game is all that matters to us,” said John Lockes manager, Adrian O’Sullivan, who is thrilled with the mood in the camp.
The ’Lockes are chasing what would be their second Leinster title, having followed victory in Kilkenny in 2010 with a win in the province.
“The players have really embraced the challenge in Leinster,” insisted the former club star. “They are self-motivated.
“The hunger is there. We don’t have to push them in training. They really want this. There is a great buzz at training.”
Leinster Honours
Intermediate champions, St Patrick’s (Ballyragget) still have hopes of taking Leinster honours having opened their campaign with a solid victory over Ardclough (Kildare) at the weekend.
But for senior champions, Dicksboro, the season is over following defeat against well-walked All-Ireland champions, Cuala (Dublin) on Sunday.
The ’Lockes squad was given a few days off following Saturday’s fine win over Fr Dalton’s (Westmeath) because Mr O’Sullivan and fellow selectors, Tom O’Sullivan, Joe Brennan and Mick Wall don’t want to push the players too hard.

“We don’t want to overdo it,” the manager said of a team in which seven players are still eligible for the under-21 grade.
“We think the rest suits them rather than too much training,” he added.
Little is known about St Mogues apart from the fact they beat Naomh Bríd, Carlow (2-11 to 1-9) and Erin’s Isle, Dublin (1-19 to 3-7).
“The fact they ran up 1-19 in a game would suggest they have talent,” Mr O’Sullivan added. “That is a big score, irrespective of who you are playing.
“But we are concentrating on our own game and getting things right ourselves. We couldn’t ask for any more from the players.
“They are coming to training and they are emptying the tank every time. We can see them progressing. This is what they want, competition, games.”
This is the second time round in Leinster for nearly 10 members of the squad, and the aim is to drive on.