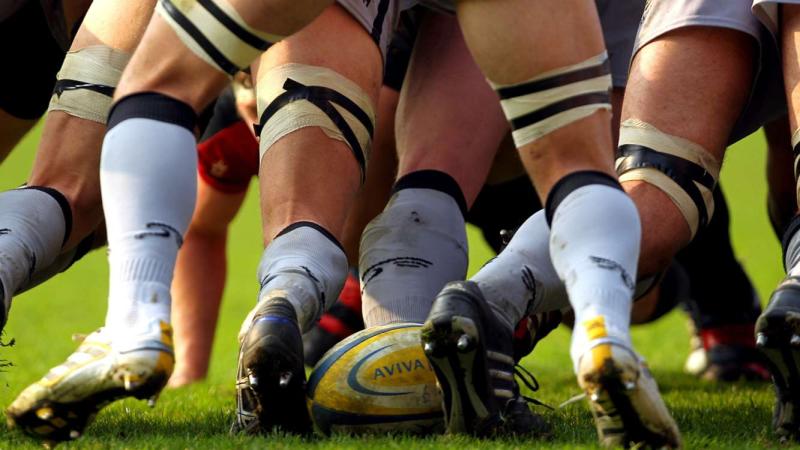 Napoleon once said that “no one but myself can be blamed for my fall. I have been my own greatest enemy, the cause of my own disastrous fate.”
Kilkenny could have been described as the near-authors of their own downfall in this Leinster Junior League Division 1B tie, which took a lot of twists and turns.
At half-time Kilkenny trailed North Kildare by eight points. They looked to be in big trouble.
At the final whistle they were unconvincing winners. They were their own worst enemies, allowing a gallant North Kildare, who are second from bottom in the league, to have a chance of snatching a win.

Kilkenny were without cousins Jake and Aiden McDonald in addition to second row Graham Logan, who is following a back to play protocol.
During the opening five minutes Kilkenny looked a class act. From a midfield scrum Ti Lewington made a good break and on the Kildare 22m line off-loaded to Liam Caddy, who enjoyed the simplest of finishes. Caddy missed the conversion.