Kilkeneny rugby: Back down to earth after bad defeat 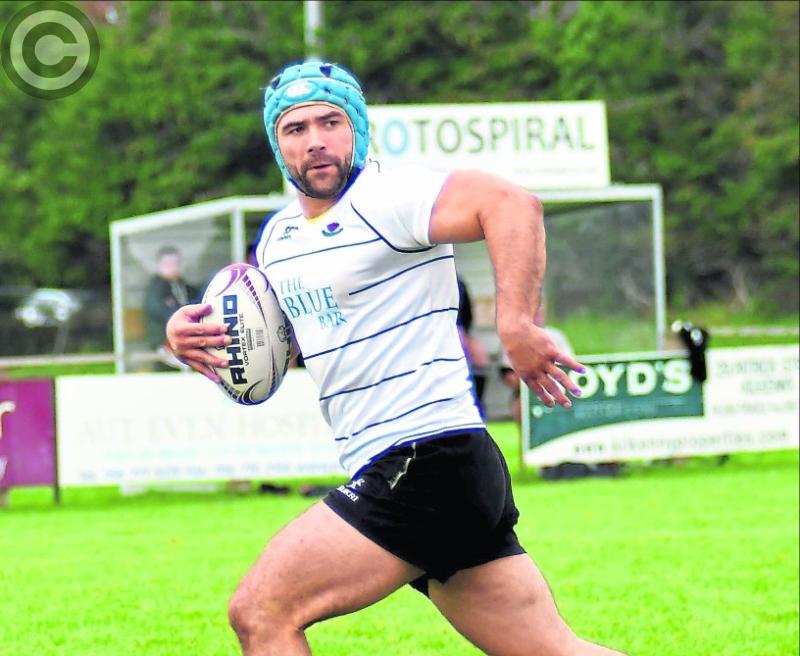