Rallying: Kilkenny man Richie Dalton on top of the world Down Under 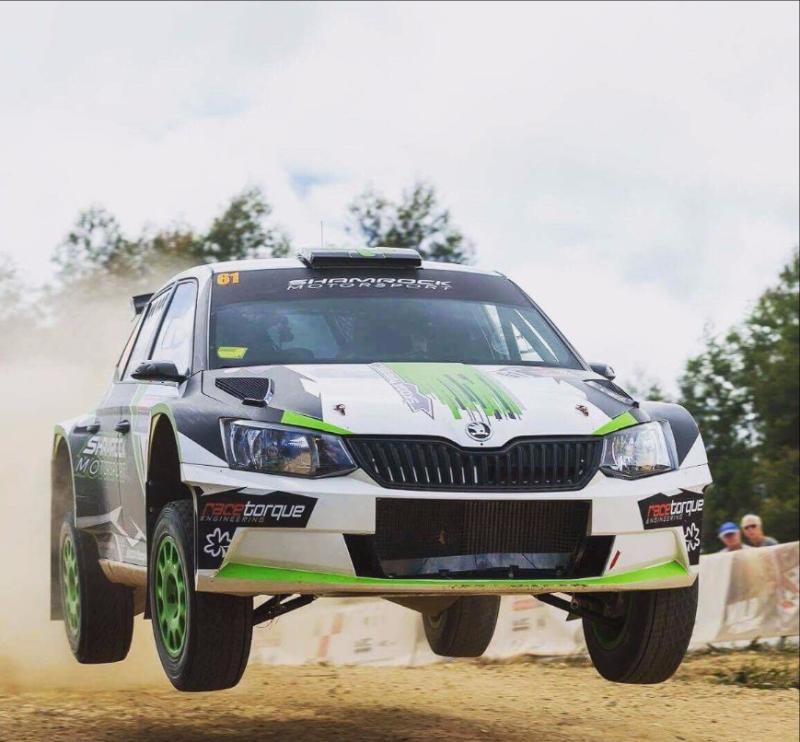 Kilkenny man, Richie Dalton, who is now based in Australia where he works in the construction business and runs the the Shamrock Motorsport Rally team, hit the headlines at the weekend.
Driving in the WRC Rally Australia, which is an extremely tough three day event, Richie and his Aussie co-driver John Allen, stunned the field with a super drive.
In what was Dalton's first World Rally Championship event, he powered his Skoda R5 rally car to a fantastic eight overall finish in a high class field.
This was Dalton's first time to drive this type of car, and to make things even more demanding, it was his first time to drive a left hand drive rally car too.
After three gruelling days of driving on the limit and putting in some fantastic stage times, and competing against the might of works teams like Hyundai, Citroen, Ford and Toyota, the Kilkenny man managed an incredible finish, and all as a privateer.