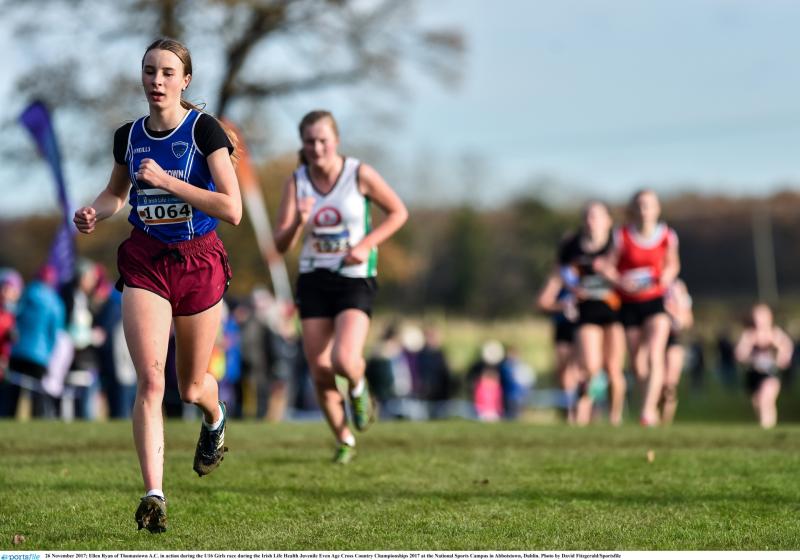 Ellen Ryan (Thomastown) in action during the girls under-16 race