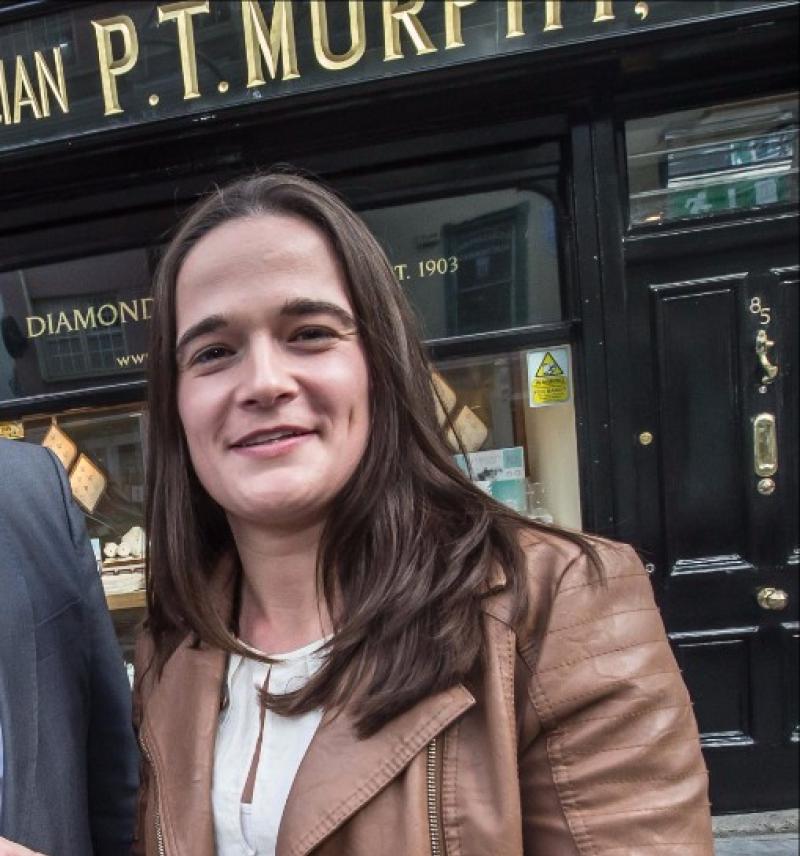 It was camogie with a difference at the XV Hortaleza rugby club in chilly Madrid but the entertainment value remained high for those in attendance, as the 2016 All-Stars came out on top of an old-fashioned shoot-out.

The class of 2016 fired 10 goals in the 11-a-side exhibition game with rolling subs and would have had more but for the agility of Aoife Murray between the posts.

The Cork netminder made one spectacular full-length save from a penalty taken by fellow Leesider Orla Cotter that took the breath away in what was the focal point of the inaugural Liberty Insurance camogie All-Stars tour.

Cotter was one of the game’s standout players with her distribution and point-scoring, along with Chloe Morey, Sarah Dervan, Niamh Mulcahy and Kate Kelly, but it was Anne Dalton that shone brightest in a much more advanced role than we have seen in recent years.

Kilkenny manager, Ann Downey might have been using the opportunity to scout the midfielder-cum-centre-back’s suitability up front and while space was more available than would be case in the heart of the summer, she certainly demonstrated her acumen for finding the net with regularity.

The victors led by 6-5 to 4-4 at the break despite Morey hitting three goal Paudie Murray’s 2017 squad early on. Miriam Walsh and Mulcahy kept the scoreboard ticking for the 2016s however to build up that seven-point advantage.

The scoring rate slowed considerably in the second half before picking up again in the last 10 minutes.

Dalton, Mulcahy, Shelly Kehoe, Kelly and Rebecca Hennelly took some fine scores to ensure Downey’s outfit were never in danger of being caught.

The current All-Stars showed plenty of pride but the loss of Gemma O’Connor, who was reduced to cheerleading as she continues to rehab her knee was significant.