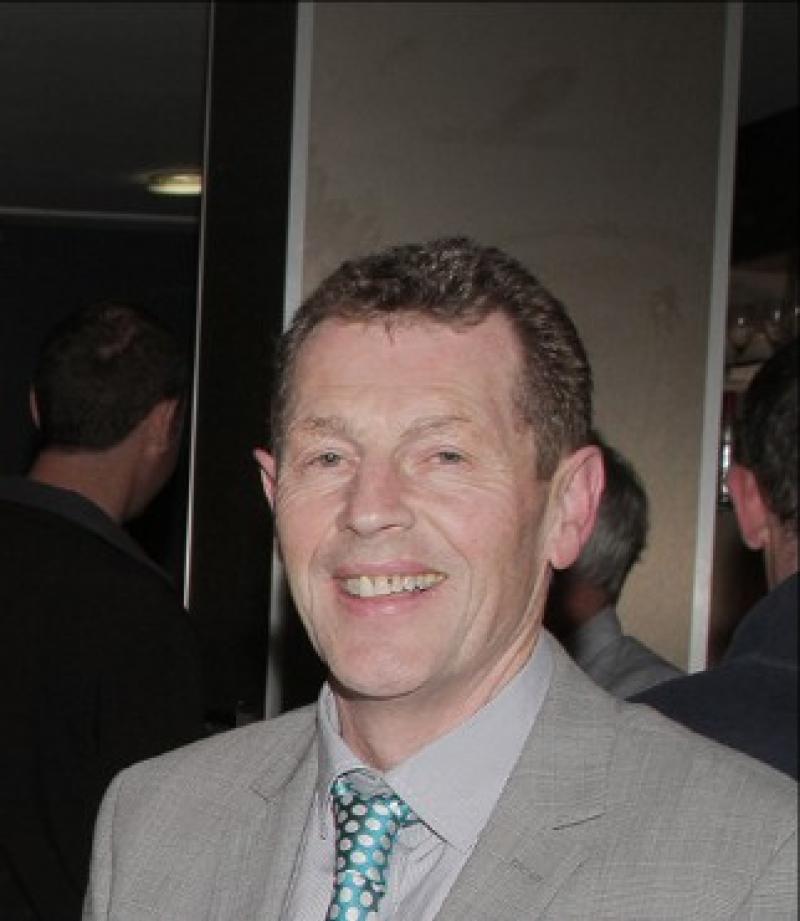 Jim Fennelly, Danesfort was returned as one of Kilkenny's Leinster Council delegates