Colleges hurling: an apology due after this farce in horrid weather 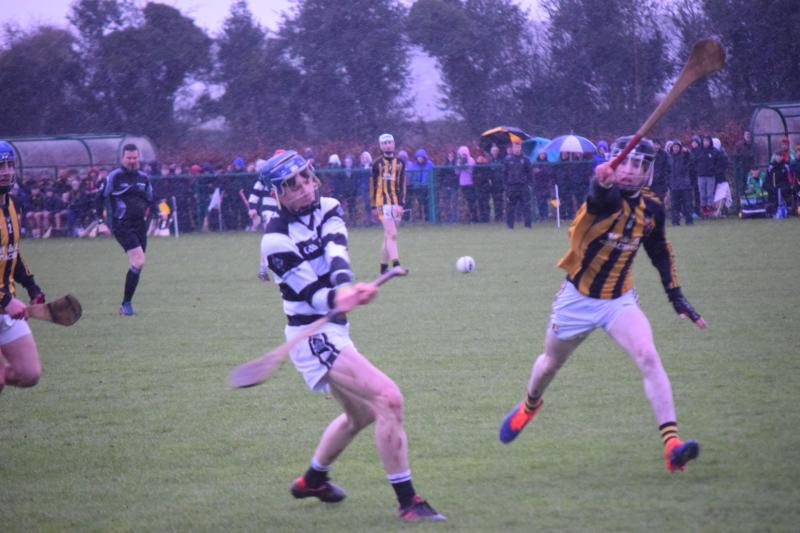