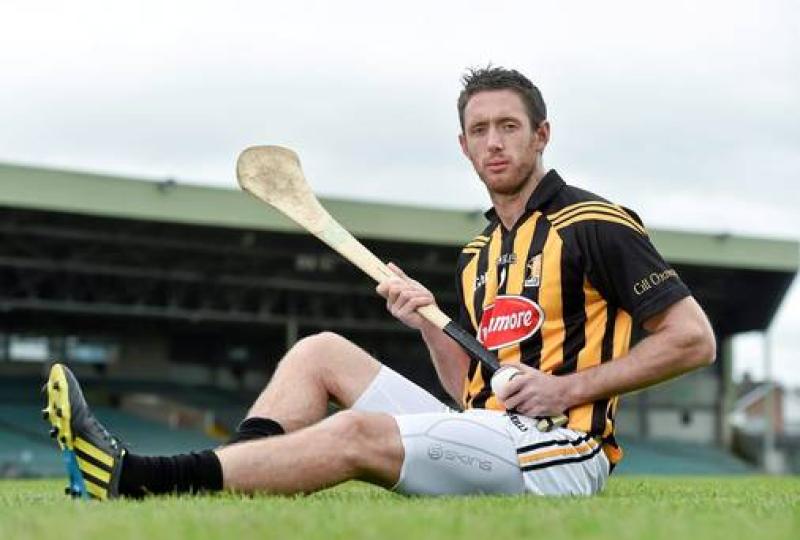 Kilkenny senior hurling manager Brian Cody will have to plan for 2018 without Michael Fennelly after he called time on his inter-county career.
The Ballyhale Shamrocks hurler, an eight-time All-Ireland winner with the Cats, announced his decision to retire this evening (Friday).
In a statement released on the Gaelic Players website Fennelly, who captained Kilkenny to the Liam MacCarthy Cup in 2009 and was Hurler of the Year in 2011, said now was the time to go.
“I have mentioned on a few occasions in the past “how your mind can get your body to go to certain places” but I feel my body has surpassed its limits at this time,” he said.
“I am very grateful to have had a fruitful 12-year tenure with Kilkenny and had the pleasure to have played with and against some of the best hurlers in the country and I owe a lot of credit to the management team over the years of Brian Cody, Mick Dempsey, Derek Lyng, James McGarry and Martin Fogarty.”
Fennelly also thanked his family, friends and his team-mates for their support on a journey which started in 2006. He finished by saying how he is ready to start the next phase of his life.
“I’m looking forward to spending my spare time with my new wife Lesley as the next chapter of our lives unfolds.
“Life is all about the journey,” he closed. “Enjoy it.”