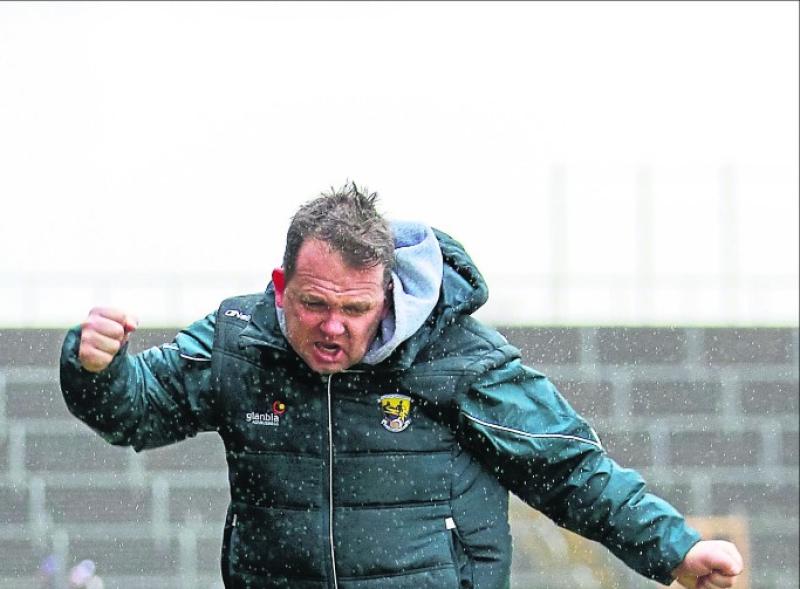 Defending champions, Kilkenny and Wexford agreed to a Saturday date for the Walsh Cup senior hurling final to facilitate players involved in the Fitzgibbon Cup.
The great rivals in Leinster go head-to-head in the decider in Nowlan Park on Saturday (2pm) around 24 hours before the action commences in the high profile Fitzgibbon.
Wexford made the approach, but the date change suited Kilkenny.
On top of freeing up players, it will afford others not involved in the Fitzgibbon Cup an extra 24 hours recovery as they look to preparing for the opening of the National League the following Saturday away to Cork.
Kilkenny are expected to unleash more of their big name players on Saturday in order to give them game time before heading to Leeside.
Wexford have a big South East derby against Waterford in the ’League on Sunday week and manager, Davy Fitzgerald said the Walsh Cup final provided ideal preparation for that big test.
Meanwhile, St Patrick’s (Ballyragget) have some good and some bad news as they prepare for the All-Ireland club intermediate hurling semi-final against Tooreen (Mayo) in the Gaelic Grounds, Limerick on Saturday.
Wing-back Barry Staunton, who has not played since the start of the Leinster championship, is ready to resume after suffering a punctured lung.
He played a game at the weekend and has been added to the squad for Saturday.
Midfielder cum attacker, Seoirse Kenny resumed playing at the weekend too after suffering an injury in the Leinster final against Glenealy (Wicklow).
Kelly injury
Star attacker and Kilkenny panelist, Kevin Kelly is nursing a knee injury. It is most likely he will play, but his condition will be reviewed before the match.
The bad news surrounds towering full-back, Geoff Morrissey.
He underwent surgery on Christmas week to repair a damaged shoulder, again suffered in the provincial final.
He had a pin inserted in the shoulder, and will miss the rest of the campaign.
Kanturk (Cork) and Middletown Na Fianna (Armagh) contest the second semi-final on Sunday.
The final will be played in Croke Park on Sunday, February 4.