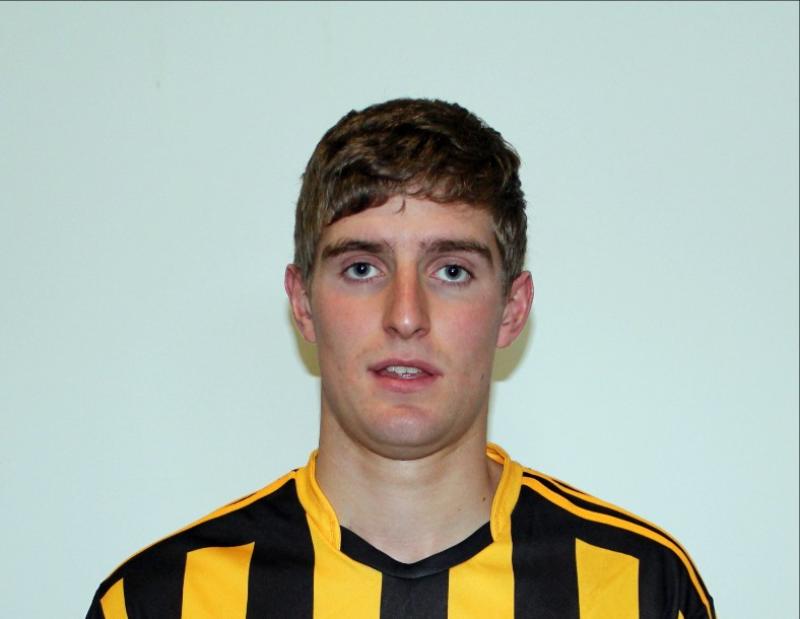 Wexford won their 16th Walsh Cup senior hurling title in a very unusual manner at Nowlan Park today, out-scoring Kilkenny 3-2 on a frees shoot-out after the teams ended level at 1-24 each after extra time.
January may not have run its course yet, but this was a sizzling, heart-warming contest with both sides getting the maximum benefit from the game with the start of the Allianz National Hurling League roaring up next weekend.
A point from a free by top scorer, Alan Murphy, two minutes into 'lost time' at the end of extra time drew the contest at 1-24 each but Wexford scores from 65s by Conor McDonald, Jack Guiney and goalie Mark Fanning gave them the honours.
A good crowd of 3,544 turned out for the contest, and they got plenty of thrills and spills, including a sending off (Richie Reid; for pulling an opponent's helmet) and Kilkenny manager, Brian Cody, was sent to the stand.
Kilkenny opened backed by the wind and they were all over the opposition during the early stages. With barely seven minutes showing on the clock Ollie Walsh, Alan Murphy (3) and Richie Reid had already registered for Kilkenny without reply.
Wexford, who were being out-worked all over the park, got off the scoring mark through Eoin Moore in the 12th minute, but they continued to lose ground.
The biggest divide of the half was reached in the 17th minute when Martin Keoghan shot a point for Kilkenny within seconds of Alan Murphy crashing home a goal from a penalty following a foul on Pat Lyng (1-7 to 0-2).
Paul Morrissey halted the slide with a point from a free for Wexford and when they put four scores together later they had the gap back to a mere four. At half-time the winners were still 0-11 to 1-13 behind.
Paul Morris opened Wexford's account within 80 seconds of the restart, and then followed the sending off. Battling Kilkenny clung on to the lead until two minutes into 'lost time' when Morris levelled at 1-21 each.
That pushed the contest into extra-time. This time Wexford held the edge at the break, leading by 1-23 to 1-22.
Kilkenny drew level via an Alan Murphy free and in and exciting wind-up, Conor McDonald and Murphy traded frees to leave it all to be decided by the taking of five 65s each.
SCORERS: Kilkenny - Alan Murphy (1-13, goal penalty, six frees, one 65); Ollie Walsh, Walter Walsh, Martin Keoghan (0-2 each); Eoin Murphy (0-2, frees); Conor Fogarty, Richie Reid, Conor Martin (0-1 each). Wexford - Paul Morris (0-9, seven frees); Jack Guiney (0-5, three frees); Harry Kehoe (0-3); Kevin Foley (1-0); Mark Fannin (0-1, free); Eoin Moore, Cathal Dunbar, David Dunne, Jack O'Connor, Lee chin, Conor McDonald (0-1 each).
Kilkenny - Eoin Murphy; Joey Holden, Padraig Walsh, Paddy Deegan; Enda Morrissey, Conor O'Shea, Cillian Buckley; Conor Fogarty, Ollie Walsh; Martin Keoghan, Richie Reid, Pat Lyng; Alan Murphy, Walter Walsh, Conor Martin. Subs - Lester Ryan for Lyng; Chris Bolger for Martin; Conor Browne for O. Walsh; James Maher for E. Morrissey; John Walsh for c. Bolger; Conor Martin for M. Keoghan; Jer Malone for C. Fogarty;
Wexford - Mark Fanning; Simon Donhoe, Liam Ryan, Eoin Moore; Aaron Maddock, Shaun Murphy, Eanna Martin; Joe O'Connor, Kevin Foley; Aidan Nolan, Cathal Dunbr, Harry Kehoe; Paul Morris, Jack Guiney, David Dunne. Subs - Matthew O'Hanlon for E. Martin; Damien Reck for Joe O'Connor; Jack O'Connor for Dunbar; Lee Chin for J. Guiney; Conor McDonald for B. Kehoe; Jake Firman for D. Dunne; Paudie Foley for A. Nolan; Diarmuid O'Keeffe for A. Maddock; Aidan Nolan for Jack O'Connor.
Referee - John O'Brien (Laois).