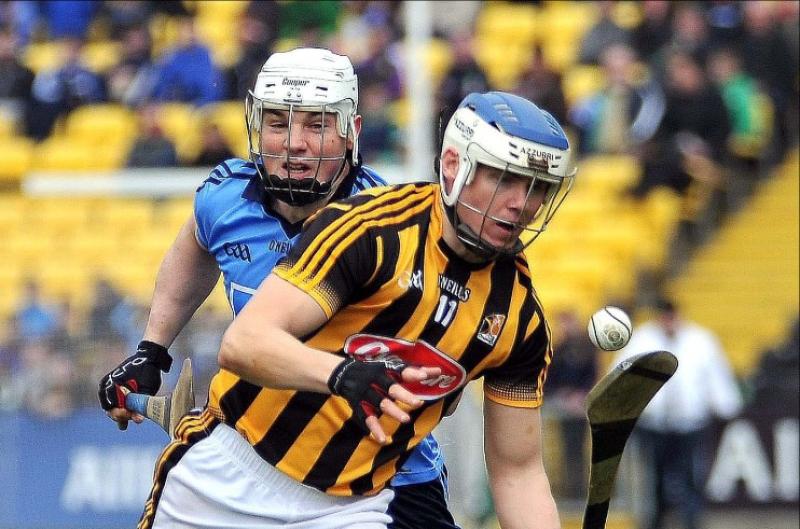 T.J. Reid will miss the game against Cork

Kilkenny will be without star attacker, T.J. Reid for the visit to Pairc Ui Chaoimh and the clash with Cork in the Allianz National Hurling League on Saturday.
Manager Brian Cody has confirmed that the Ballyhale Shamrocks man damaged a calf muscle in training last week, and he won't make the Cork trip.
The 30-year-old didn't feature during the Walsh Cup campaign. He was listed for the semi-final against Offaly, but didn't start because it was felt he hadn't enough hurling under his belt.
Then he suffered the unfortunate muscle tear last week, which could keep him out of action for a couple of more weeks. The Cats face Clare in Nowlan Park the following week, but there is no guarantee Reid will be fit for that tie either.
Former Hurler of the Year, Richie Hogan, is also out. The Danesfort attacker is going through rehab in a bid to correct a long standing back problem, and no date has been set for his return.
Former All-Star Ger Aylward is battling to be fit. The Glenmore goal-getting was grounded by injury for most of last season, and he is nursing another knock now.
The Cats will, of course, be without Paul Murphy and Colin Fennelly who are on duty with the Irish Army in the Lebanon. That pair will miss the entire League campaign.