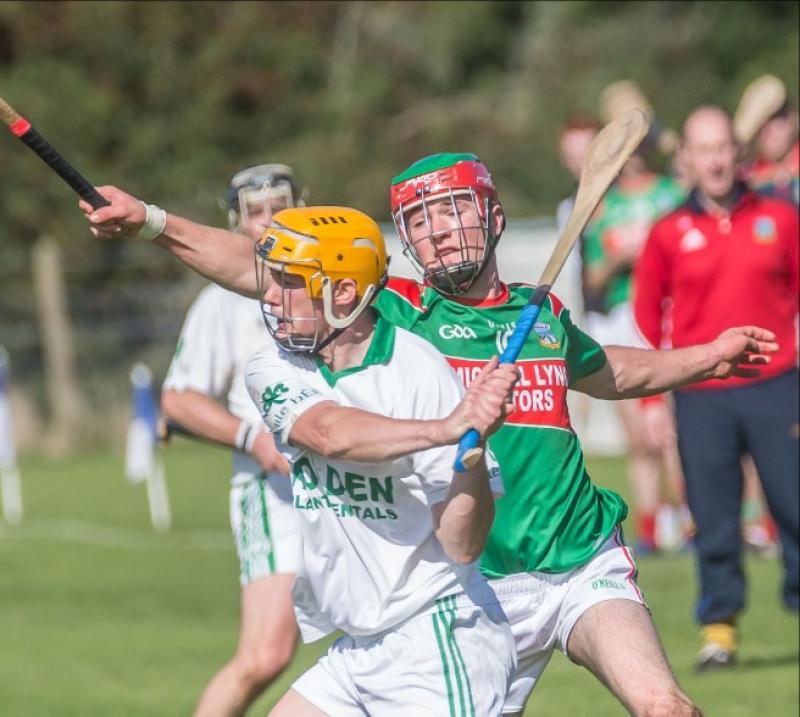 Richie Reid will be available for Cork game

Kilkenny will have attacker, Richie Reid, available for the visit to Munster champions, Cork at the weekend.
The Ballyhale Shamrocks goalkeeper cum attacker was red-carded in Saturday’s hotly contested Walsh Cup hurling final against Wexford in Nowlan Park.
However, the automatic suspension the red card incurs will not come into force until next year’s Walsh Cup competition, the County Board has confirmed.
Reid was dismissed in the 38th minute for apparently interfering with an opponent’s helmet.
That incident in turn led to Kilkenny manager, Brian Cody being sent from the playing area after protesting over the incident.
Because the Walsh Cup is a stand alone competition, Reid will be free to resume playing against Cork in the crucial opening round of the National League in Pairc Ui Chaoimh on Saturday (7pm).
In contrast, Cork will be without their championship top scorer, Pat Horgan, who will serve a carry over one game suspension after being sent off in the All-Ireland semi-final last August against Waterford.
The dismissals were different in that the National League and All-Ireland championship are linked, but the Walsh Cup is a separate competition entirely.
Meanwhile, Kilkenny, who are in the process of building a new team following the retirement of a batch of top players in recent times, face a massive task against improving Cork.
“Facing Cork is a huge challenge,” insisted Brian Cody, after Saturday’s full-blooded and spirit lifting performance against Wexford.
“The Walsh Cup and League don’t compare,” he added as the real business of the season commences now.
With star attackers, T.J. Reid, Richie Hogan and Ger Aylward downed by injury, and experienced duo Paul Murphy and Colin Fennelly on a tour of duty with the Irish Army in the Lebanon, Kilkenny will have to delve deep into their squad for new players.
The extend of the rebuild can be measured by the fact that Walter Walsh is the only attacker available from Kilkenny’s last All-Ireland final win in 2015.
Tough times ahead for the Cats!
Kilkenny will play two games away during the League, in Cork and Waterford, while they entertain Clare (February 4), Tipperary (February 25) and Wexford (March 4) in Nowlan Park.