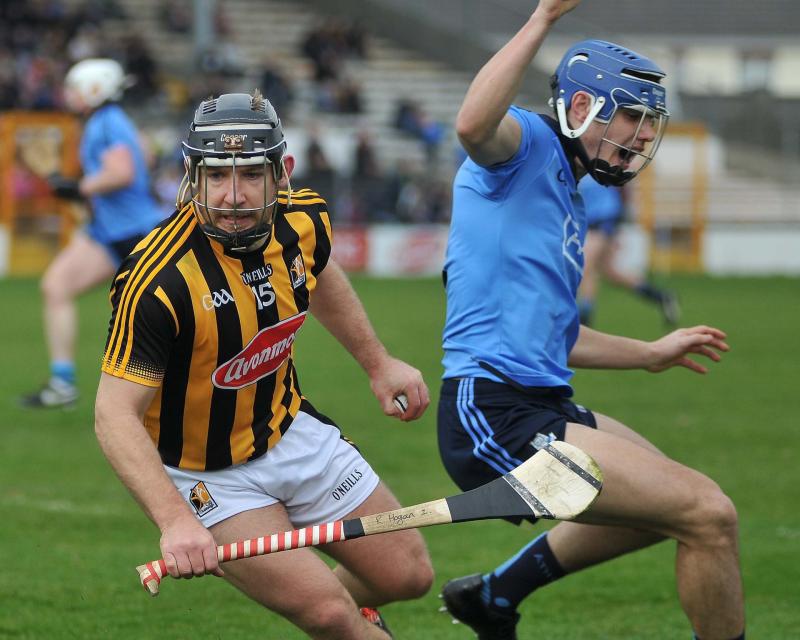 It is early days in the new Allianz National Hurling League campaign, but already the pressure is on Tipperary, Waterford and Kilkenny, who lost to Clare, Wexford and Cork respectively in the first round.
Kilkenny entertain Clare in Nowlan Park on Sunday. The visitors, who scored a fine 1-21 to 0-19 win over Tipp at the weekend, will be chasing a third successive League victory over the Cats, having beaten them during the past two season.
Kilkenny's last win over Clare was in 2015. Brian Cody's men scored two victories over the Banner that season, the first in round five and then in a relegation play-off.
Kilkenny expect to have team captain, Cillian Buckley, available after he was stretchered off in Pairc Ui Chaoimh on Saturday after being injured in an accidental collision with an opponent. Former Hurler of the Year, Richie Hogan, is still battling to regain full fitness.
Tipperary and Waterford meet in Semple Stadium on Saturday in what will be their first competitive clash since last year’s Allianz Hurling League. On that occasion Tipp won by six points in Round 2 in Walsh Park.
A year earlier Waterford beat Tipperary by a point in the League clash in Semple Stadium before losing heavily to the Premier County in the Munster final later.
The winners of the Wexford versus Cork tie will be guaranteed at least a share of top spot after their respective first round wins on Sunday.
It will the first Wexford-Cork Allianz Hurling League clash since the 2015 quarter-final, which the Leesiders won by four points.
The games
Saturday (7pm) - Tipperary v Waterford, Semple Stadium.
Sunday (2pm) - Kilkenny v Clare, Nowlan Park; Wexford v Cork, Innovate Wexford Park.