National Hurling League: All good against Cork - except the result 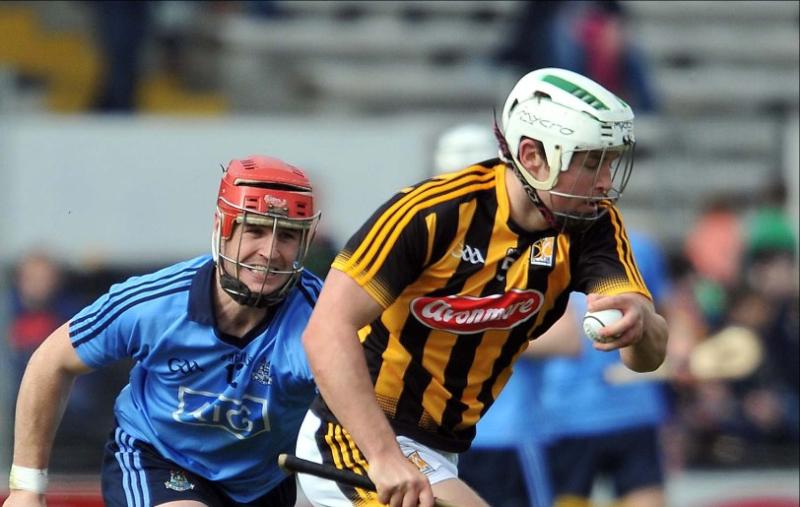 Beaten they may have been, but Kilkenny produced a performance that was pleasing enough for manager, Brian Cody, in the defeat to Cork in the National Hurling League in Pairc Ui Chaoimh.
While he expressed “disappointment” at the result in the first serious outing of the season, the James Stephens clubman insisted there were many positive to be taken from a game in which Kilkenny were in with a chance right through after getting off to a slow start.
“There were an awful lot of good things about the performance,” Cody said during the post-match interviews.
“We were well in the hunt to the finish. Cork scored an early goal and that goal divided us at the finish.
“The game was very competitive and it was score for score a lot of the time. I was very, very happy with a lot of the things that happened for us.
Disappointed
“Obviously everyone from Kilkenny is disappointed with the result, because the two points matter. But we had a very inexperienced team in a lot of ways and it acquitted itself fairly well.”
He classed Kilkenny’s performance as “decent” and reminded that a good number of the players in action were inexperienced at this level.
“It is early days,” he continued. “This is a hugely competitive League. It is going to be very, very difficult for us in the League.
“We have Clare next weekend and that is a great game to be getting. We will push on from here and see what happens next Sunday.”
When asked what his expectations were for Kilkenny in the League, he said he expected more of what was seen against Cork - competitiveness, genuineness, honesty, great spirit, good work ethic.
“All those things were apparent tonight,” he insisted. “That is a starting point. We will try and build on that.”
He said he wasn't particularly worried that Kilkenny hadn't threatened the Cork goal that much.
Sure, he would have been more pleased had Kilkenny scored a goal or two, but it didn’t happen and that was it.
“We thought we created fairly well, up to a point,” he added.
“Look, a lot of our forwards were possibly in their first National League game for the Kilkenny seniors.
“It is all a learning process.”
It was a tight tussle all the way, with the scores level on no less than 13 occasions, nine times during the first half.

The last time was in the 63rd minute when a Walter Walsh pointed levelled it at 1-19 to 0-22. Cork out-scored the opposition by 0-5 to 0-2 after that.
Making Progress
The up to date message from the boss on recuperating former Hurler of the Year Richie Hogan was that he was in training and was making progress, but no deadline was set for the Danesfort man’s return to action.
Cork manager, John Meyler said any time you play Kilkenny you expect a tense and competitive game, and that was exactly what they got.
“I was delighted with the second half performance,” he continued. “We upped the pace. Conor (Lehane) got a few nice frees and Jack O’Connor came in and played well at centre-back.
“They are all young men learning the trade. It is only a win, only two points. We have Wexford next and that is all we can look forward to.
“The older members in the squad have given confidence to the others to go out and express themselves; to go out and play. Robbie O Floinn and Tim O’Mahony did well.
“We knew what was in them. They gave us a performance, and we are delighted with that.
“We played youth last year. We will continue to play youth this year. That is the way we will go forward.”
Sloppy
He thought the Cork performance was sloppy in the first half. They had eight turn overs compared to Kilkenny’s two in the first half.
“Once we cut out the unforced errors and came out with the ball in the second half and played the ball better to the forwards we were much more competitive,” he thought. “All that will come. Kilkenny were sharper than us.
“I would expect that. They played Laois, Kildare, Offaly and Wexford in the last couple of weeks, and that was a help. This is only a start; it is only two points. That is all it is.”
Wexford next week will produced a different sort of challenge, he said, but they would be ready to take on the challenge.