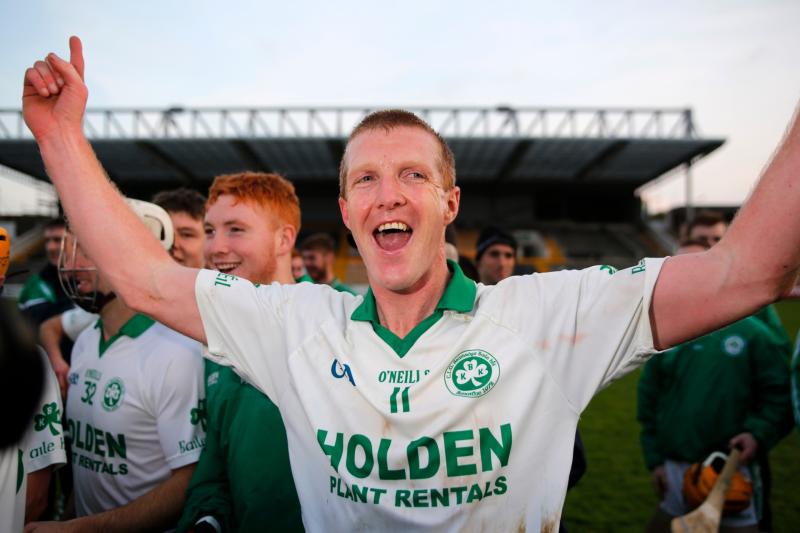 A featire show on one of the greatest hurlers to ever play game will hit television screens shortly.

The popular Laochra Gael series will return to TG4 this month with five programmes dedicated to GAA greats. One episode is sure to appeal to Kilkenny fans - Henry Shefflin – King of the Cats.

The episode, which will be broadcast on Wednesday 21st March at 9:30pm, charters Henry Shefflin’s slow but painstaking apprenticeship in the sorcery of the sliotar finally saw him emerge as perhaps the greatest hurler of all time - with a matchless record of 10 All Ireland medals, and a galaxy of All Star awards. But Henry was more than the king of hurling and this episode reveals an intensely human side to this superman of the hurling field.

The definitive GAA sports series returns to TG4 in the spring with a new hour long format. Featuring five GAA personalities whose dramatic, event packed stories demand the longer programme duration to do them justice. These Laochra radiate genuine star quality and are already celebrated as sporting legends.

But the series reveals deeper, fresh and sometimes unexpected insights into the lives of these icons, their relationship to their sport and the world around them. While their sporting careers continue to provide the core narratives that have been essential to Laochra Gael’s popularity down the years, this new series edges the envelope well beyond the four white lines. It’s gripping personal storylines compel its viewers to travel with it towards territory unique to the GAA television landscape.

The new series was launched today by GAA President Aogán Ó Fearghail, who said: "I’m delighted to welcome another series of TG4’s ever-popular Laochra Gael and I look forward to seeing the exploits and achievements of some of the greatest players and managers of recent years from right across the Gaelic games family.

"All of those who feature in the latest series should be justifiably proud that they have been singled out for inclusion in recognition of their contribution to our games, and by extension, Cumann Lúthchleas Gael as a whole.  Their respective roles deserve commendation of the highest order."

The new Laochra Gael season will air on TG4 at 9:30pm on Wednesday evenings beginning on February 28.