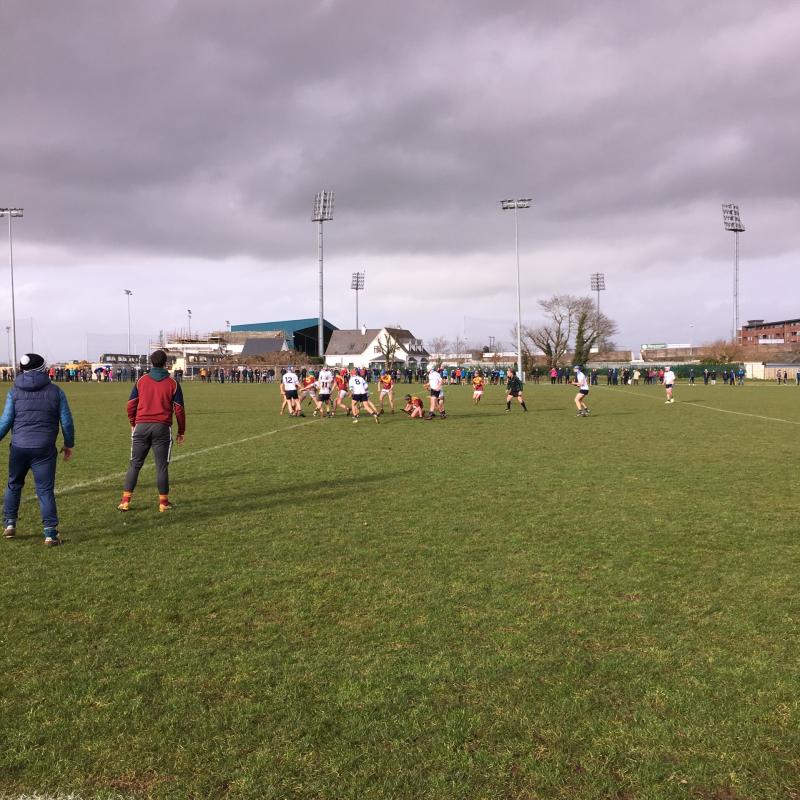 Early goals in either half spelled disaster as Kilkenny CBS Bowes out of the Leinster schools senior hurling championship - but an All-Ireland lifeline is still within their grasp.
Dublin North showed a hunger for big scores, plundering two goals in the first half and a third in the second, but while the combined school booked their place in the Leinster final they cannot go any further.
That second provincial berth could go to the CBS, who will play the other beaten semi-finalists St Peter’s for the right to compete for the Croke Cup.
The Dubs were sharp in Portlaoise, storming into a 2-0 to 0-1 lead inside four minutes after Conor Berrigan and Cian Derwin fired home quick goals.
Spurred on by Conor Drennan (0-8) the CBS duly responded. With Drennan in fine free-taking form they recovered and even took the lead before the break (0-10 to 2-3). However, sub Billy Ryan struck within seconds of the restart to push the Dubliners back in front (3-3 to 0-10).
The CBS kept fighting for a way back into the game - Drennan brought a fine save from goalkeeper Josh Rooney late on - but, battling against the breeze on a sticky pitch, they couldn’t close the gap.
SCORERS: Dublin North - Michael Murphy (0-6, 0-5 frees, 0-1 65); Cian Derwin (1-2); Conor Berrigan, Billy Ryan (1-1 each); Sean Currie (0-2). Kilkenny CBS - Conor Drennan (0-13, 0-11 frees, 0-65); Joe Sheehan (0-3); Shane Staunton (0-1); Cillian Timmons (0-1, 65).