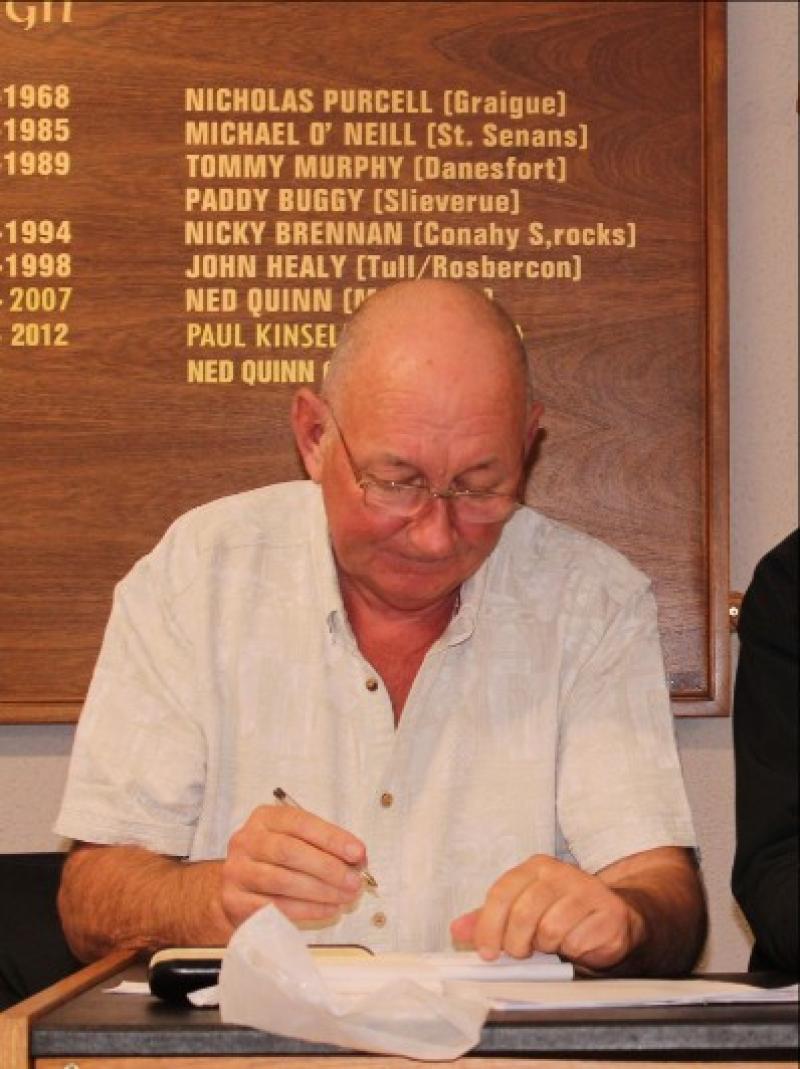 The changes to the hurling schedule are "disturbing", a leading Kilkenny GAA official has suggested.
Speaking at the annual meeting of the Kilkenny GAA Supporters Club, Jim Freeman (secretary) suggested "one of the most disturbing changes" in the GAA during the past year was the changing of the hurling schedule.
"By starting the National League in early January it is showing very little regard for player welfare," suggested the long standing secretary. "A large number of players are playing Fitzgibbon Cup matches during the week and are then having to turn out for their county at the weekends.
"Due to the atrocious weather conditions, the pitches are not conducive to playing hurling. It is very unfair to groundsmen, who have to work round the clock to ensure that pitches are some way playable.
"The damage which is being done will require a lot of work in the months ahead at considerable expense to the various County Boards if they are to be up to the required standard when the championship begins."
He said the changes were also unfair on supporters who may have to travel long journeys to support their teams.
"If the game is played on a Saturday night it can at times be hazardous as weather conditions are normally at their worst in the months of January and February," Mr Freeman reminded.
"When you consider that there will be only two teams left in the championship in July and the game of hurling is best displayed in good underfoot conditions, surely this cannot be in the best interests of promoting the best game in the world," he argued Mr Freeman, who pointed out that ordinary membership of the Club was growing.