Kilkenny athletics: testing weekend or not, athletes respond to challenges 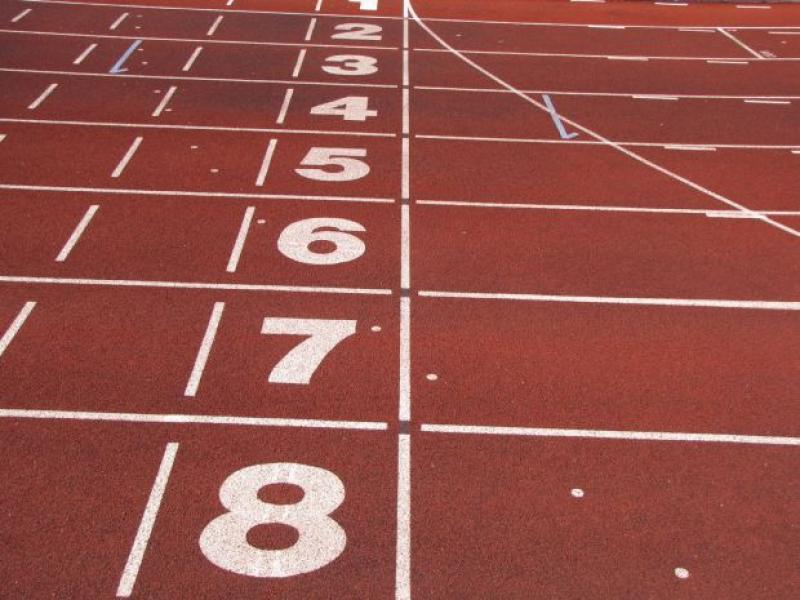