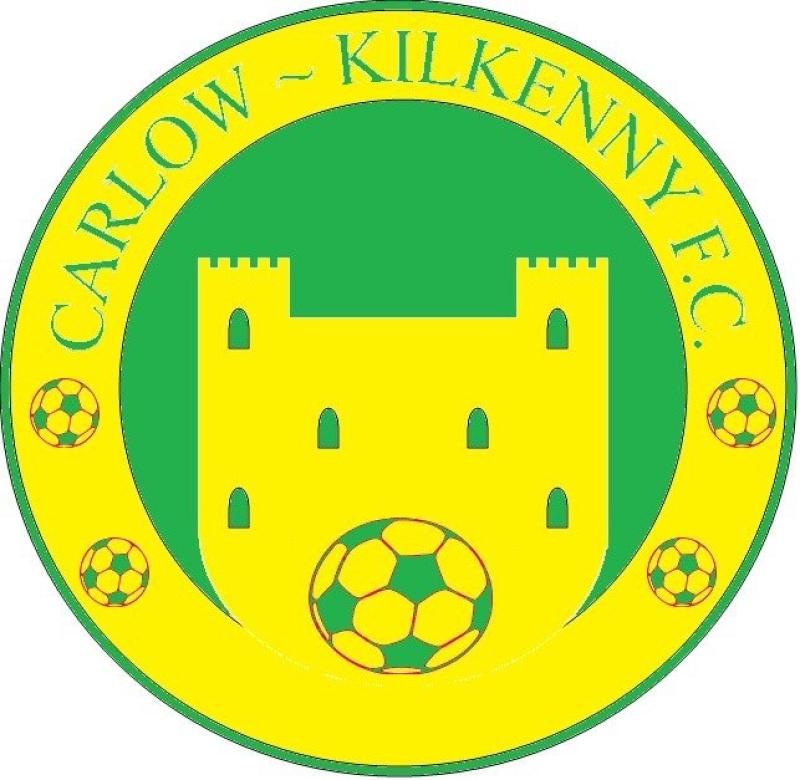 Carlow Kilkenny FC’s National League adventure will begin with a home tie against Limerick.
The new local side learned their fate after the fixtures for the under-15 League of Ireland fixtures were announced.
Carlow Kilkenny will play in Group Three along with Limerick, who they face in the season opener on the weekend of March 24/25. Derdimus will be the home venue for the bulk of the team’s games but some are also expected to be played in Carlow.
Also in Carlow Kilkenny’s group are Cork City, Galway United, the Kerry League, Cobh Ramblers, Waterford and Wexford.
Three groups of eight teams will play against each other with a total of 14 league games. All SSE Airtricity League teams represented as well as Kerry District League, Monaghan-Cavan FP, Mayo League and new entrants Carlow Kilkenny.
St Kevin's Boys took part in the inaugural National Under-15 League season but have now partnered with Bohemians.
The inaugural National Under-15 League season saw Athlone Town lift the title after a ‪2-1 win over St‬ Patrick's Athletic in the final. Last season's champions will host Mayo League on the opening day of the season.