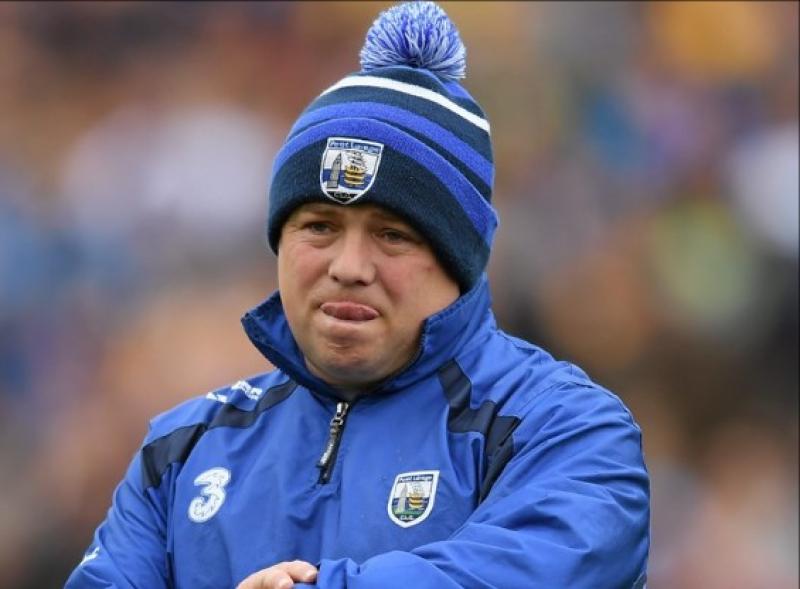 The current crop of promising young Kilkenny players are not being given due credit because they are working in the shadows of greats of the past, it has been suggested.
Waterford manager, Derek McGrath, was disappointed at his side's 1-20 to 1-12 defeat against Kilkenny in round three of the National Hurling League in Walsh Park yesterday, but he was taken by the talents of the up and coming Noresiders.
The victory by the visitors simply highlighted the huge talent in the Kilkenny ranks, the Waterford boss felt.
"The win serves to highlight the actual depth of the talent in Kilkenny," Mr McGrath said in his post match comments.
"I made this point - a sincere point - during the week about Richie Leahy, Pat Lyng, Martin Keoghan; if they were in Waterford they’d be on the Waterford panel for the last couple of years.
"The problem in Kilkenny is that they’re constantly compared to Henry Shefflin, Eddie Brennan and all those guys," he added. "Their panel is as serious as there is anywhere in the country. That was seen today."
Waterford's third defeat, he admitted, left them in deep trouble regarding relegation, there was no doubt about that.
"I’ve been saying we’re following a process, but we targeted a big performance today," he said in relation to the Kilkenny game. "There’s no way around that or dressing it up in terms of the intensity we hoped to bring to the game.
"We prepared really well for the game. We played Tipp last Friday night and it went relatively well. We thought we’d be at a far greater intensity in the first half. We got a bit of intensity in the second half, but only sporadically."
The Walsh Park success was Kilkenny's first win in the League after good but losing showings against Cork and Clare. They finish the preliminary programme with home matches against Tipperary on Sunday and Wexford the following week.