National League: Tipperary and Wexford games will tell Kilkenny a lot about themselves 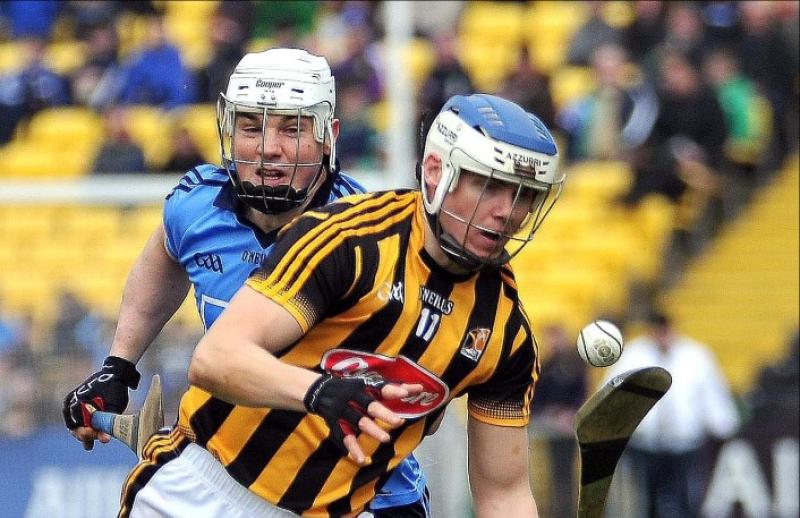 TJ Reid made a spectacular return for Kilkenny, scoring 1-11 against Waterford

A week is a long time in politics they tell us, and much can change.
Well, the last week was a seismic one in sport as far as Kilkenny were concerned, and much changed.
After successive defeats in Division 1A of the National League and the prospect of relegation looming large on the horizon for Kilkenny, all changed dramatically after 70 minutes of thunderous hurling.
The young Cats blasted beaten All-Ireland finalists of last season, Waterford, in Walsh Park on Sunday to earn a win that threw them back into the mix in terms of making the knock-out stages of the Allianz League.
Nothing is guaranteed, but at least the destiny of Brian Cody’s battling troops is in their own hands as the League heads towards the closing two rounds in the preliminary series.
Kilkenny have crucial games to come at Nowlan Park against great rivals, Tipperary and Wexford, over the next two weekends. If they can nab a couple of points they could be in the money in the League.
Big fortnight
This will be a big fortnight for Kilkenny. In earlier defeats against Cork and Clare the new squad being built by Mr Cody and fellow selectors, Michael Dempsey, Derek Lyng and James McGarry performed, but ended up with nothing.
Fans expect nothing less than a performance from a Cody team. Taking that as a given for the upcoming challenges against Tipperary (Sunday) and Wexford (Sunday week), the thing then is can the players live in such company.
If Kilkenny come through these two high pressure matches well, the scenario for the rest of the League, plus the upcoming Leinster Championship, will look an awful lot more promising than it did only two weeks ago.
In for pasting
During the opening 20 minutes or so against Clare in the ’Park on February 4 the Cats looked set for a right pasting.
They were 11 points behind (2-7 to 0-2) and sinking. They recovered remarkably well. Indeed, with three minutes remaining the deficit was back to a pair of points.
Kilkenny were unable to bridge the gap, but at least they showed great heart, spirit and no small amount of talent.
The players, albeit with a much changed team, build on that effort on Sunday. They led Waterford virtually from the start before registering a very good win.
Seconds from the end of normal time Waterford were 10 points down, and only a late, late goal from Tommy Ryan put some respectability on the scoreline as far as they were concerned.
The excellence of that effort has set-up Kilkenny nicely to face Tipp, and then Wexford, who beat the Cats twice last season and then in a free taking shoot-out in the final of the Walsh Cup earlier this year.
Brian Cody admitted that anyone involved in the Fitzgibbon Cup this week will be excused from Sunday’s game. Tipp boss, Michael Ryan, has said the same. Three players will be excused from both panels, it appears.
Twelve months ago the counties produced a thriller in Thurles, 2-17 (T) to 3-14. T.J. Reid, who returned to action on Sunday, scored 3-5 as 14,763 fans were dazzled by the fare under lights.
Actually, that was possibly Kilkenny’s finest display last season. Subsequently they failed to make the business end of things in the Leinster championship, and they were dumped out of the All-Ireland championship by Waterford in the quarter-finals.
A mere seven months later, and with a very much changed squad, Kilkenny are determined to get back among the contenders.
With four quarter-final places going to Division IA teams in the League, Kilkenny can get there, at least, if they can get the results.
The next two weekends could tell us a lot about Kilkenny 2018.