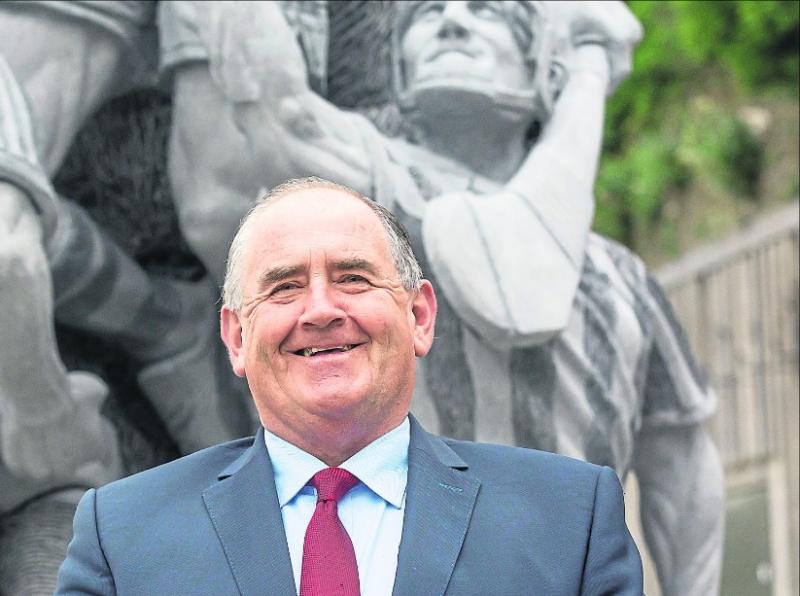 Former Kilkenny County Board chairman, Ned Quinn, looks set to be appointed to one of the top jobs in the GAA.
The Mooncoin official, who has yet to take up his new position as Kilkenny's delegate on the Central Council, is the odds on favourite to be appointed chair of the high powered Central Competitions Control Committee at Congress this weekend.
Our sources insisted Mr Quinn has been sounded out about taking on the role, but the appointment won't be confirmed by the GAA until tomorrow.
The job would be a huge challenge for Mr Quinn, especially with the new championship format coming in this season in hurling and football.
Mr Quinn is highly regarded by the top figures in the GAA for the way he conducted business in Kilkenny over the past two decades and more, and a role at national level always seemed likely.
He served as vice-chairman of the County Board in Kilkenny to John Healy (Tullogher-Rosbeercon) from 1995 to 1998. He served first as chairman from 1999 to 2007 and also from 2013 to 2017.
He held the position of County Board secretary from 2008 to 2012.
At Cumann na mBunscoileanne level he was elected chairman in 1988. He was chairman of the South Division Board from 1992 to 1994.
During his time in office Kilkenny contested 43 All-Ireland hurling finals, winning 25.