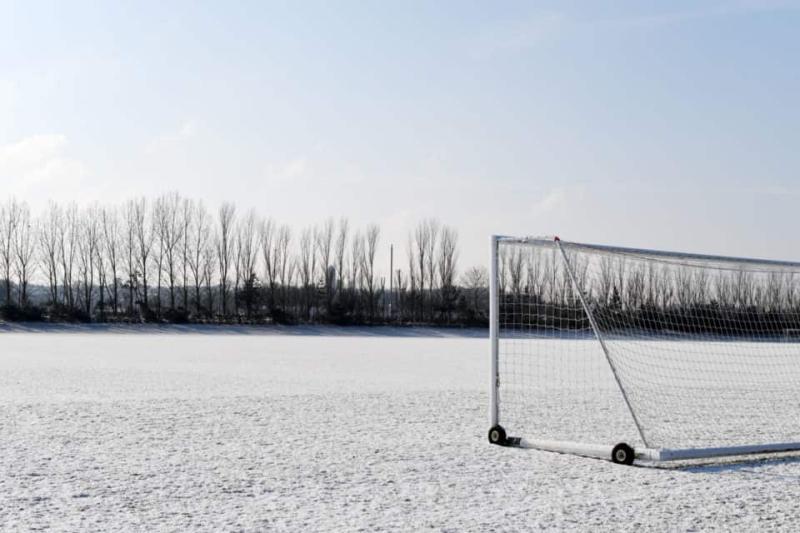 The Kilkenny & District League have scrapped this weekend’s fixture list as the county braces itself for the onslaught of Storm Emma.
Kilkenny has already had considerable snowfall since Tuesday and, with heavier downfalls expected, the League has acted quickly with regard to calling games off.
ALL domestic games at schoolboy, schoolgirl and junior levels have been called OFF this weekend.
No decision has been made on the FAI Under-17 Cup between Freebooters and Corduff, plus the Leinster Youth Cup games involving Thomastown United and Evergreen, but local officials will notify clubs once word comes through from the FAI and Leinster FA.
A Status Red weather warning has been issued for Kilkenny, valid from 4pm tomorrow.
The warning,issued by Met Éireann, says blizzard-like conditions will develop in heavy snow and strong easterly winds on Thursday evening. They will continue Thursday night and Friday morning, giving significant snow drifts in many areas.