Update: Kilkenny versus Wexford game is off 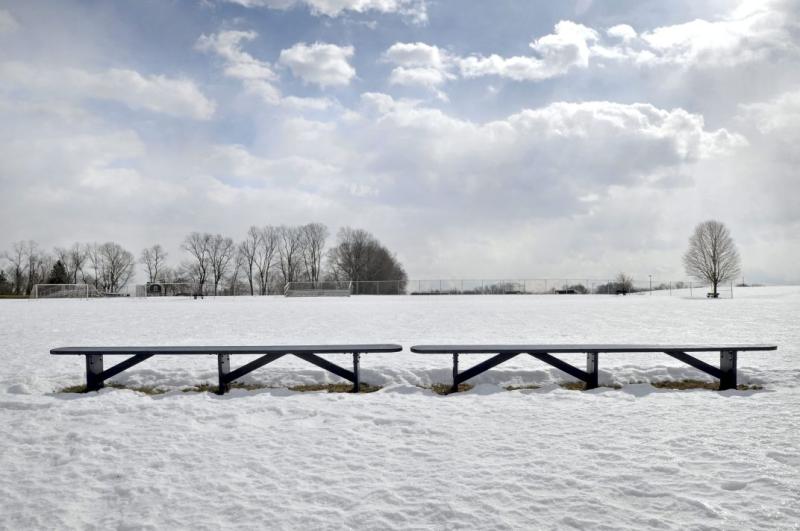 A familiar scene at sports venues across Ireland at the moment

The Kilkenny and Wexford National Hurling League game arranged for Nowlan Park on Sunday has been called off.
The fixtures body of the GAA, the Central Competitions Control Committee, which is chaired by Mooncoin man, Ned Quinn, was to make a decision on the full GAA programme tomorrow.

However, that was brought forward and the decision to call off the entire GAA programme has been made within the last hour.
National men's basketball league outfit, Paris Texas Kilkenny have two games scheduled for the weekend, one tomorrow against Titans from Galway in the O'Loughlin Gaels centre (8pm) and the second in Killarney on Sunday (3pm) against St Paul's. The club is expecting the call to be made on the games shortly.
The crucial Leinster J1B rugby league game between Kilkenny and Suttonians scheduled for Foulkstown on Sunday (3pm) is still an alive fixture.

While the All Ireland league programme has been cancelled, no call has been made on this game yet.
The clubs head the table with 12 games each played, with Suttonians on top, and the winners of this clash will be favourites to take league honours.